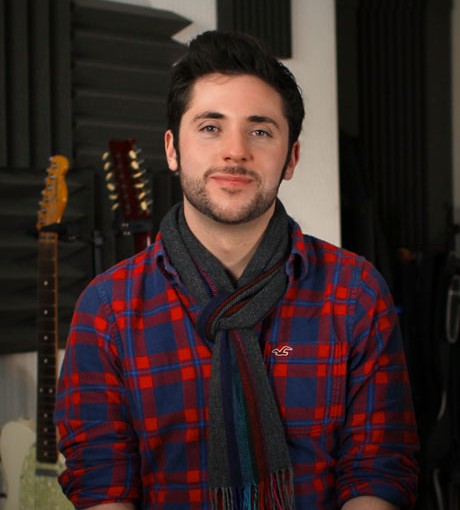 Torchwood returns on audio form today and, Big Finish are ready. To celebrate the release of Torchwood: The Conspiracy they’ve released the new theme on soundcloud.

The man behind the new theme is BAFTA-nominated composer, Blair Mowat.

Blair recently worked with Murray Gold on shows such as Doctor Who and Life Story, and also composed the opening theme for The Doctor Who Fan Show.

“I’ve always been a fan of Torchwood and have been a fan of Doctor Who from before I could even speak. So I know this world very well. I was also delighted to be asked to do a new arrangement of the theme. I spoke with Murray to make sure I was very reverential to his brilliant original, whilst being sure to give it my own twist. The incidental music is also very much in the tonal world of Torchwood that Murray and Ben created together, whilst still allowing room for us to explore new musical ideas and motifs. So expect chugga chugga strings, reversed effects and guitars aplenty. Oh and that biddle biddle thing, or is it takka takka? Anyway that Torchwood noise…don’t worry it’s in there!”

“We’re so lucky to have Blair. He’s incredibly, unbelievably busy, but has approached the whole project with such enthusiasm. He’s assembled both a tribute act to the original series and a score that’s properly exciting in its own right. The results are something really special.”

I love it, it’s reminiscent and respectful to the original Murray Gold theme, yet completely new and fresh.