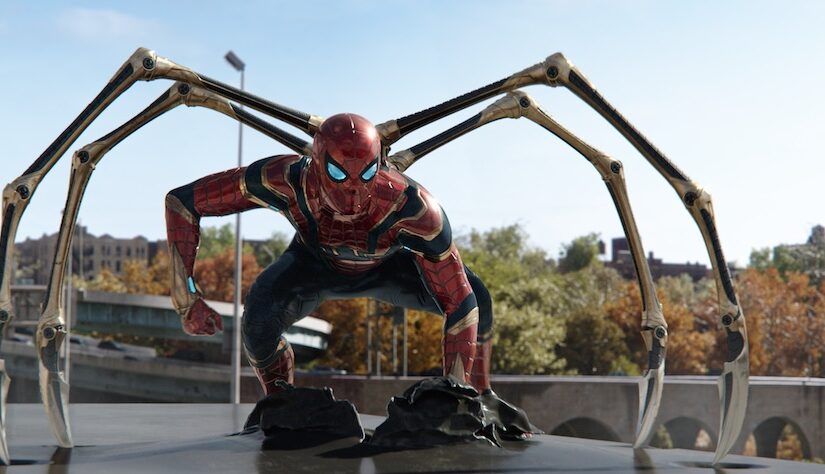 There has been a lot of speculation recently, including from Tom Holland himself – that Spider-Man: No Way Home, would be the end of his career as everyone’s favourite wall-crawler. The upcoming film does indeed mark the end of his current contract. However, according to producer Amy Pascal, this won’t be his last time suiting up, as there are already ideas in the works for a new trilogy.

Whilst talking to Fandango she said:

This is wonderful news for fans who were worried about the companies splitting up, we came very close to seeing Tom Holland exit the MCU when the previous deal ended in 2019. However, both companies were soon able to reach an understanding of the continued use of the character.

Whilst it hasn’t been stated officially, I personally believe it was Sony that pushed Disney to open up the Marvel multiverse, so they could bring in characters from the Venomverse. It will be interesting to see how both companies utilise Peter Parker going forward. But one thing is for sure, Miles Morales will be the future for the franchise.

More from Pascal can be found here.

Spider-Man: No way home is out in the UK on the 15th of December.