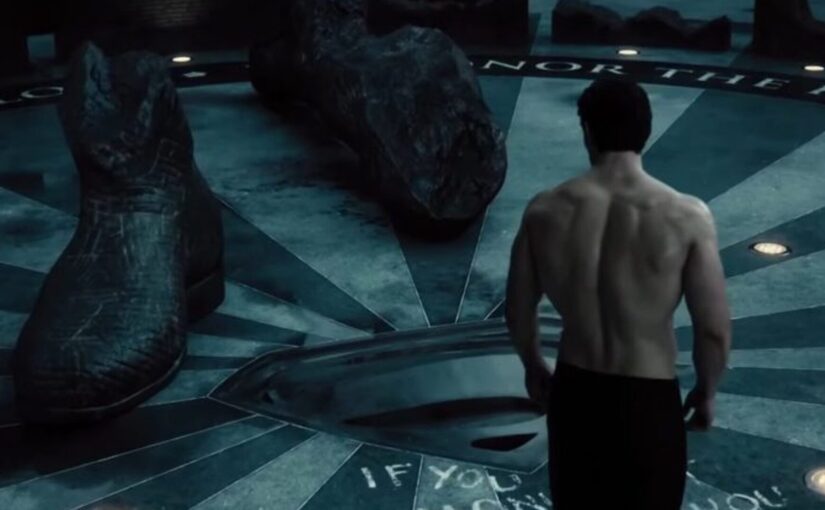 Director Zack Snyder has shared a new teaser promo for his highly-anticpated cut of Justice League.

The teaser shows us a bit of footage, ahead of the DC FanDome presentation this weekend where a full trailer is expected to be revealed.

DC FanDome is a first-of-its-kind, immersive global fan experience in nine languages featuring exclusive reveals with our biggest stars across the DC Multiverse—free for all fans to join for 24-hours only on August 22nd. No lines, no badges.

The event, aimed at fans of DC Comics, will feature online panels, cosplay, fan art and comics, as well as special events for kids. The devoted DC fandom will be especially excited for looks at some long-awaited DC properties, including the Snyder Cut of Justice League, Robert Pattinson as The Batman, The Rock as Black Adam, a look at James Gunn’s The Suicide Squad and much, much more.