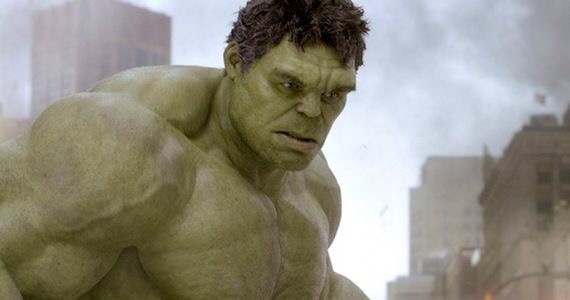 Ever since Mark Ruffalo first smashed in the Avengers, fans have wanted to see him star a solo Hulk movie. Whilst speaking to USA Today, Ruffalo said:

“Actually, it feels even further away from happening” Ruffalo said of a spin-off movie. “It’s not Marvel’s property, it’s Universal’s property. I don’t know. It seems really problematic. I’ve been around long enough to be ok with it. There’s only so much that’s in my power and I’m not going to agonise over what is not in my power. I definitely try to limit that to my kids and the things that really matter to me.

I’d love to do it, it’d be really fun. There’s a lot still to do with the character. I always try to think about different places we could go with him.
Universal, who produced Ang Lee’s 2003 Hulk and the 2008 reboot The Incredible Hulk, still hold the rights to any Hulk standalone film, meaning Marvel would have to strike a deal with them and essentially partner with a rival studio.

Ruffalo will next appear as the Hulk in Thor: Ragnarok.

He said of the team up:

“I think they’ll probably fight. There’s no doubt, everyone wants us to fight at one point.”