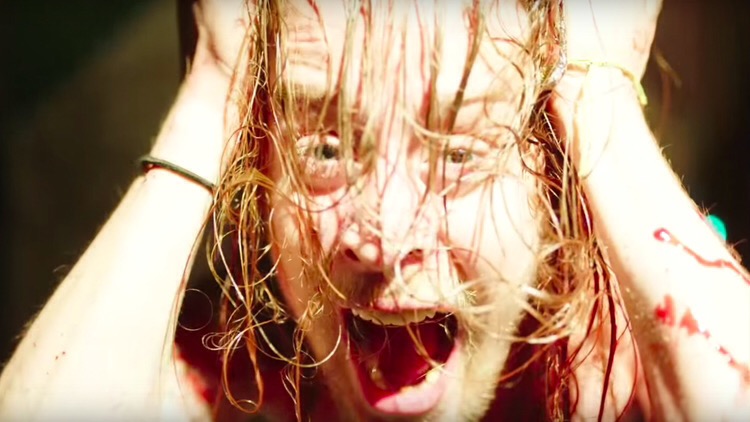 As a child of the 80s/90s, I loved the first two Home Alone movies. I was the exact same age as the character of Kevin McCallister when both films were released.

A conversation my generation has long had is “whatever happened to Kevin?” Well now, the man himself answers the question. In this NSFW short, Maculay Culkin reprises his role and lets us know what he’s been up to.