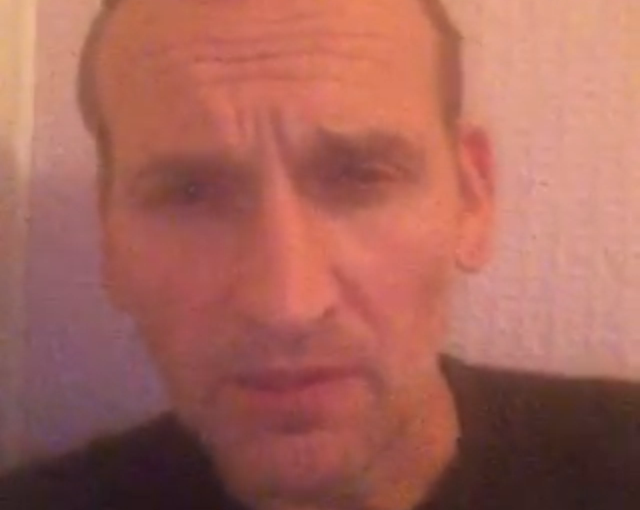 Well, just because it was the weekend it doesn’t mean our campaign has been resting on its laurels. Oh no.

It also saw the realsfx team visit Daniel in hospital, they essentially brought the Doctor Who festival to his ward. They gave him a shed load of merchandise and even a Christmas tree. Daniel was also interviewed by the Daily Mail. 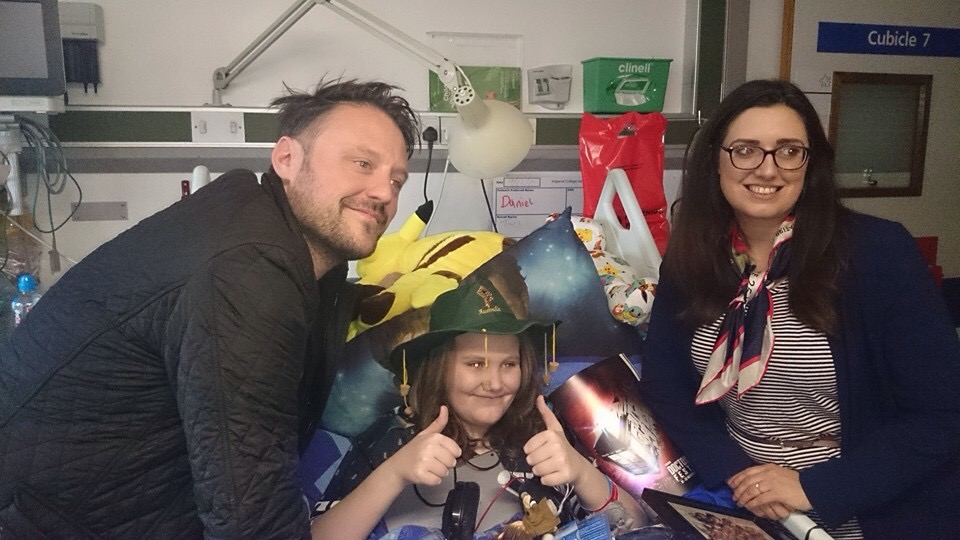 Sunday saw Daniel receive a video message from the ninth Doctor himself, Christopher Eccleston. The video is very sweet, very touching  and greatly appreciated by everyone involved in the campaign. What’s impressive is that for the most part, Eccleston did it in character.