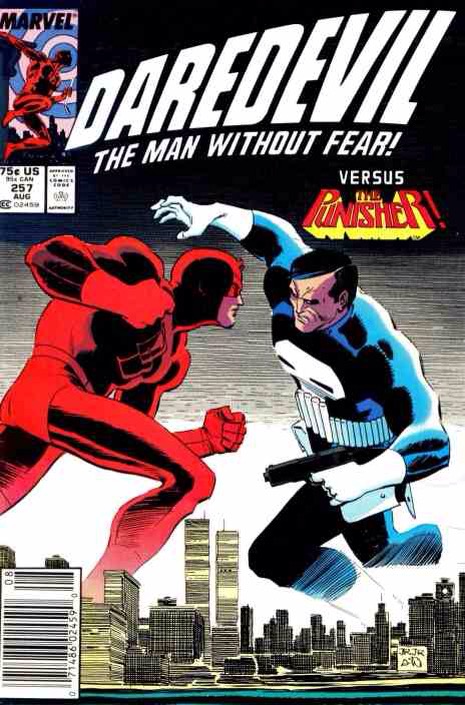 Rumors have been circulating for a while now, about The Punisher joining the Marvel Cinematic Universe. More recently we heard that Frank Castle would appear in Daredevil, and now it’s been confirmed! Marvel announced yesterday that they’ve cast The Walking Dead star Jon Bernthal in the role for series 2.
Personally, I’ve enjoyed the three previous Punisher movies (yes, even the one with Dolph).

I think Bernthal is a great choice.

“Jon Bernthal brings an unmatched intensity to every role he takes on, with a potent blend of power, motivation and vulnerability that will connect with audiences. Castle’s appearance will bring dramatic changes to the world of Matt Murdock and nothing will be the same.”