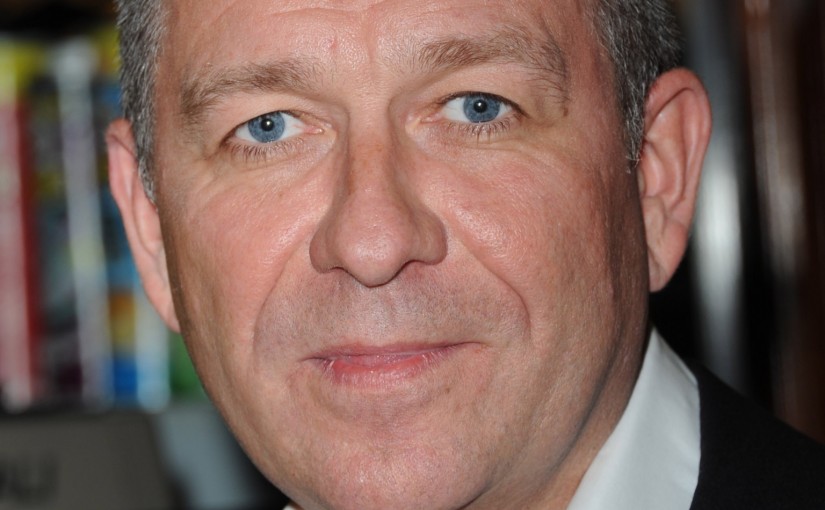 So, a strange thing has happened. DC have filled copyright on the name ‘Pennyworth’ as in Alfred Pennyworth, the character played by Sean Pertwee.

The copyright is for “production of live-action, dramatic comedy television series”.