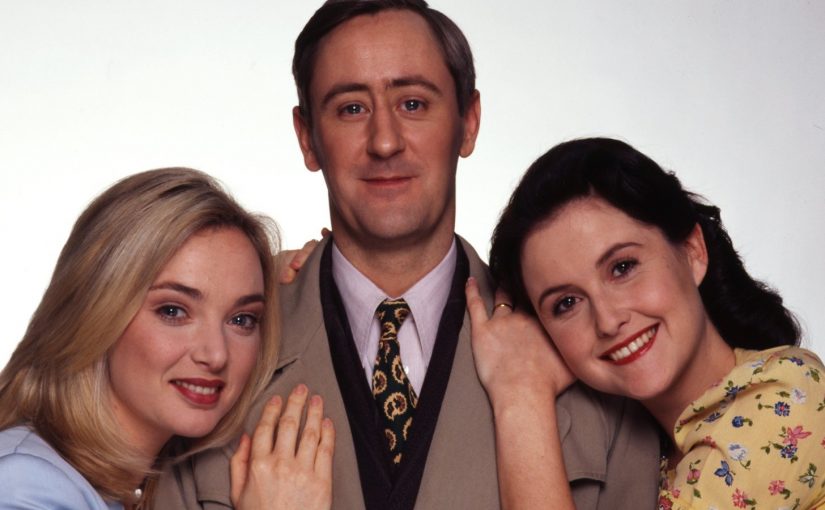 The BBC announced today that Nicholas Lyndhurst will be reprising his role as time traveller, Gary Sparrow for a one-off Goodnight Sweetheart special, which is being produced as part of the BBC’s landmark sitcom season.
The original creators Laurence Marks and Maurice Gran have written the script, which sees Gary returning 17 years after he was stuck in war time London.

“Gary has been trying for the last 17 years to find a way back to the present. Now he’s found one, and he’s asked us to turn it into a TV show, featuring much-loved old Goodnight Sweetheart friends and one or two new ones.”

Goodnight Sweetheart originally aired between 1993 and 1999 and followed an accidental time-traveller, whom discovered a portal allowing him to travel between present day and Blitz-era London. Gary ended up living a double life with his wife Yvonne in the present day and girlfriend Phoebe in war time London.