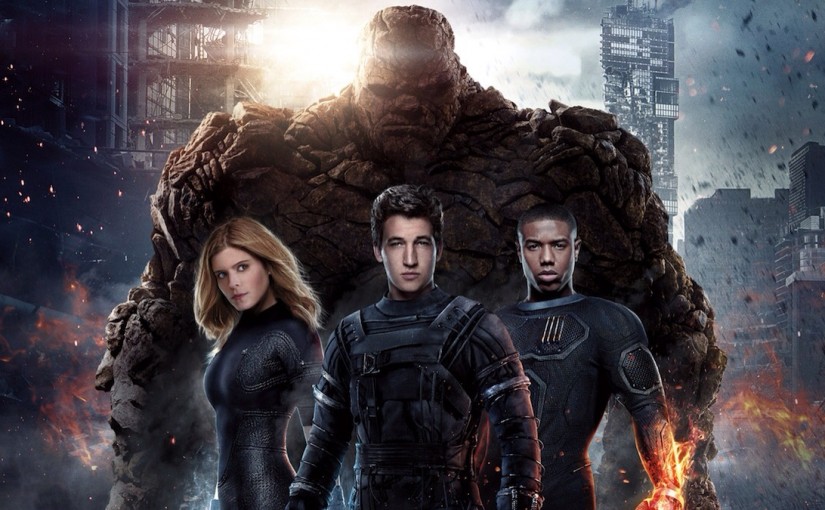 Ever since Josh Trank’s Fantastic Four reboot tanked at the box office this summer, there’s been a lot of speculation regarding Fox’s commitment to the franchise.

A sequel was still scheduled for release in 2017. Today, Fox announced that they were removing Fantastic Four 2 from their 2017 date. Now, just because the film has been removed from the schedule that doesn’t mean the project has been shelved, or that they plan to revert the rights back to Marvel. Fantastic Four 2 could still happen. One day.

Personally, I think Josh Trank’s take on Fantastic Four was incredibly flawed. But; it could have worked as a TV series. In fact I think that is the route Fox should actively pursue.

Check out the honest trailer from Screen Junkies.