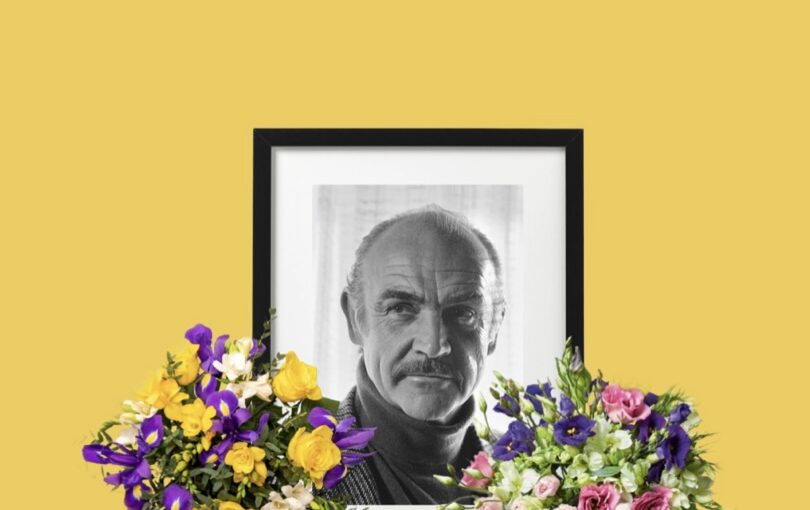 In which Martyn and Chris talk about the late-great Sir Sean Connery.

They also discuss what they’d like to see in future James Bond video games and, Chris explains why he’s quit Twitter.

Sean Connery was a Scottish actor, who gained worldwide recognition as the first actor to portray fictional British secret agent James Bond in film. He went on to star in seven Bond films between 1962 and 1983. Originating the role in ‘Dr. No’, Connery played Bond in six of Eon Productions’ entries and made his final appearance in the Jack Schwartzman-produced ‘Never Say Never Again’. He reprised the role in 2005, for a video game adaptation of ‘From Russia with love’. Connery won an Oscar for his role as Jim Malone, in the 1988 film ‘The Untouchables’.

Check out the history of James Bond games.