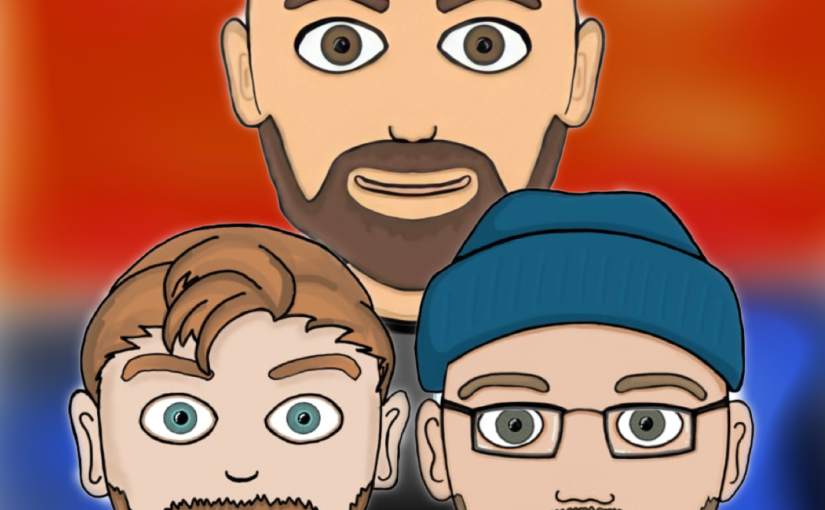 Martyn is joined by Sam Michael and Chris Walker-Thomson, as the trio discuss the 1973 Doctor Who anniversary special ‘The Three Doctors’.

The serial opened the tenth anniversary year of the series, and features the first three Doctors all appearing in the same serial. This makes it the first Doctor Who story in which an earlier incarnation of the Doctor returns to the show.

The solar engineer Omega (Stephen Thorne), the creator of the experiments that allowed the Time Lords to travel in time, seeks revenge on the Time Lords after he was left for dead in a universe made of antimatter. The Time Lords recruit the time travellers the First Doctor (William Hartnell), the Second Doctor (Patrick Troughton), and the Third Doctor (Jon Pertwee) for help when Omega drains their civilisation’s power.

If you’d like to support the show, then please check out our Ko-Fi. Or shop via our Amazon link. A small percentage goes our way, at no extra cost to you.