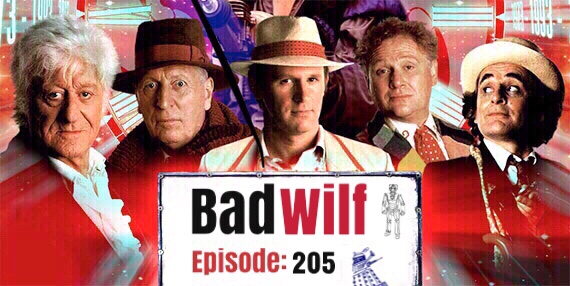 Dimensions in time was a charity special cross-over, between the British science fiction series Doctor Who and the soap opera EastEnders. The special was shown in two parts on 26 and 27 November 1993.

It was Produced for the Children in Need charity, following Doctor Who’s hiatus in 1989 this special was the only dramatisation broadcast in celebration of the show’s 30th anniversary.

But, is it canon?

If you’d like to support the show, then please check out our Ko-Fi.