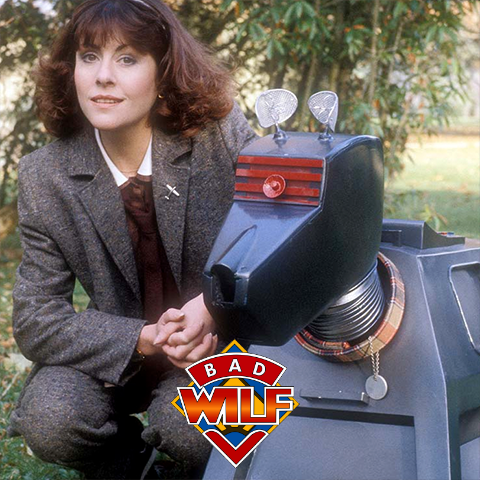 In which Martyn and Gerrod look at the 1981 pilot for K-9 and Company.

God help us all.

K-9 and Company is a one-episode television pilot, for a proposed 1981 television spin-off of the British science fiction television series Doctor Who. It features former series regulars Sarah Jane Smith, an investigative journalist played by Elisabeth Sladen, and K9, a robotic dog voiced by John Leeson. Both characters had been companions of the Fourth Doctor, but they had not appeared together before. The single episode, “A Girl’s Best Friend”, was broadcast by BBC1 as a Christmas special on 28 December 1981, but was not taken up for a continuing series.

“A Girl’s Best Friend” is set in the fictional English village of Moreton Harwood in 1981. In the programme, Sarah and K9 investigate the disappearance of Brendan Richards (Ian Sears), the ward of Sarah’s Aunt Lavinia (Mary Wimbush), in the wake of increasing reports of witchcraft.

Under a different production team, the overall concept of a Sarah Jane and K9 series did eventually come to fruition: The Sarah Jane Adventures (2007–2011), featuring both of these key characters and actors (though K9 and Leeson only appear in some episodes).