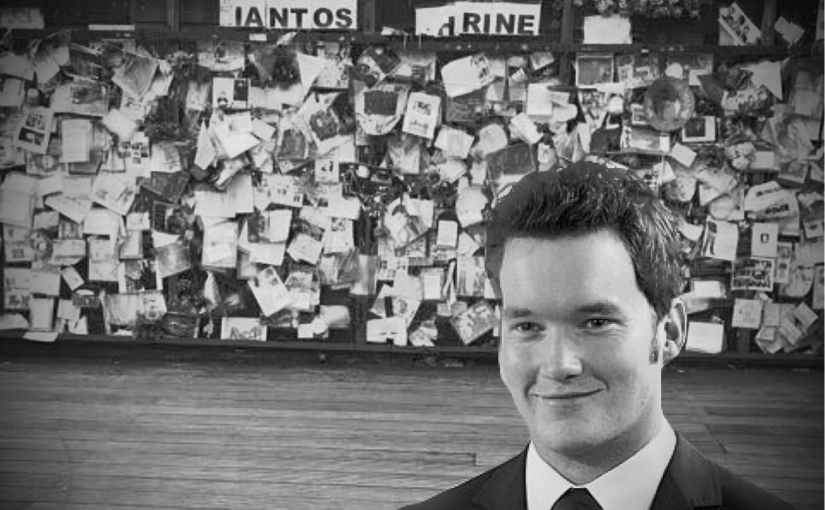 Martyn is joined by Welsh actor/writer/director Gareth David-Lloyd, who is perhaps best known for his role as Ianto Jones in the British science fiction series Torchwood.

You can support Gareth here.