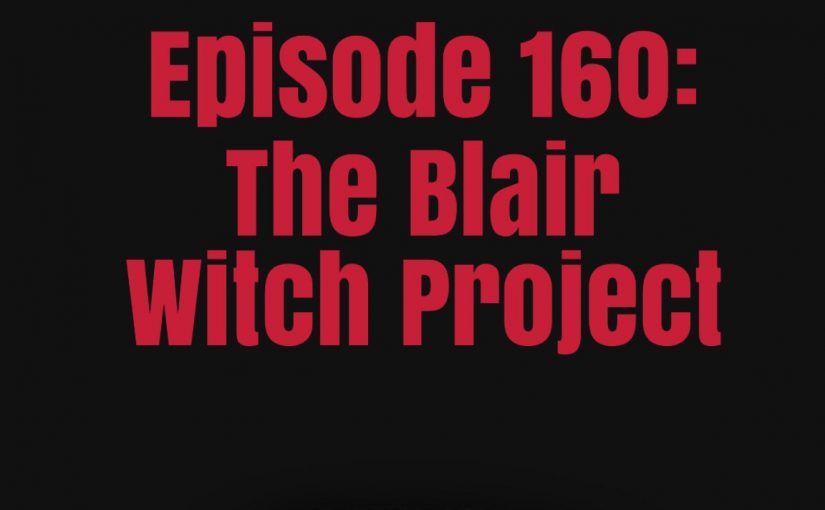 Gerrod and Martyn sit down to discuss the 1999 horror movie, The Blair Witch Project.

The Blair Witch Project is a 1999 supernatural horror film written, directed and edited by Daniel Myrick and Eduardo Sánchez.

It tells the fictional story of three student filmmakers—Heather Donahue, Michael C. Williams, and Joshua Leonard—who hike in the Black Hills near Burkittsville, Maryland in 1994 to film a documentary about a local legend known as the Blair Witch. The three disappeared, but their equipment and footage is discovered a year later. The purportedly “recovered footage” is the film the viewer sees.