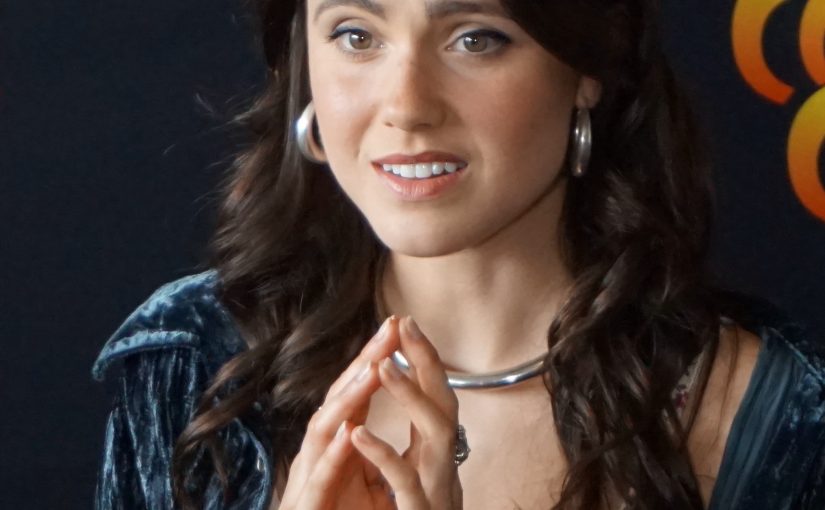 In which Martyn, Gerrod and 20 other journalists to interview Poppy Drayton from MTV’s The Shannara Chronicles.

Poppy Drayton is a British actress. She is known for playing Elizabeth Thatcher in the feature-length Hallmark Channeltelevision pilot of When Calls the Heart, and for playing Amberle Elessedil in the MTV fantasy drama series The Shannara Chronicles.

Thanks to the guys at MCM for allowing us access.