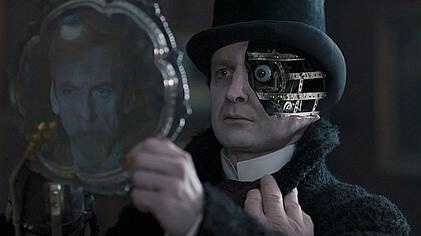 In which Martyn and Gerrod give you their opinion on the latest episode of Doctor Who.

“Deep Breath” is the first episode of the eighth series of the British science fiction television programme Doctor Who, first broadcast on BBC Oneand released in cinemas on 23 August 2014. It was written by showrunner and executive producer Steven Moffat and directed by Ben Wheatley.