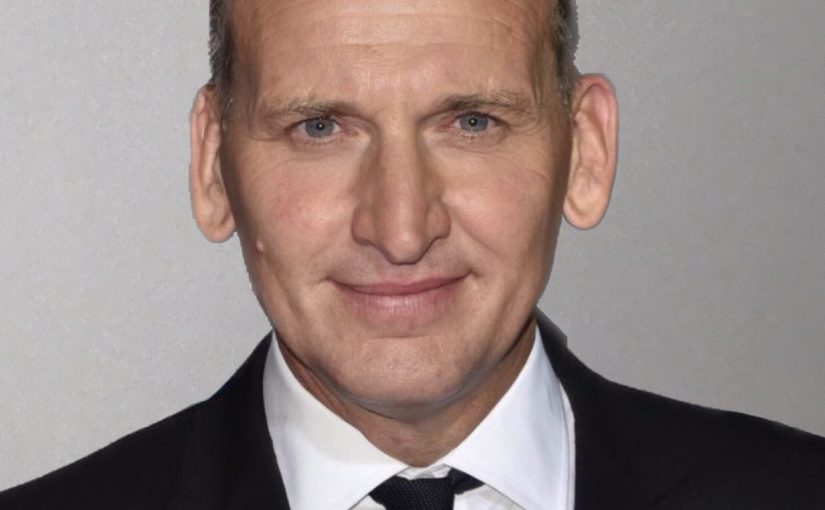 Christopher Eccleston revealed today that he was a victim of the News of the World phone-hacking scandal that is currently gripping the nation. At the Theatre Royal Haymarket he spoke to aspiring actors attending his acting master class and said that the Metropolitan Police had confirmed to him he had been hacked back in 2005 when he was starring in Doctor Who. He is pursuing legal action against News International, the parent company of News of the World.

“I will be putting the boot into Murdoch”