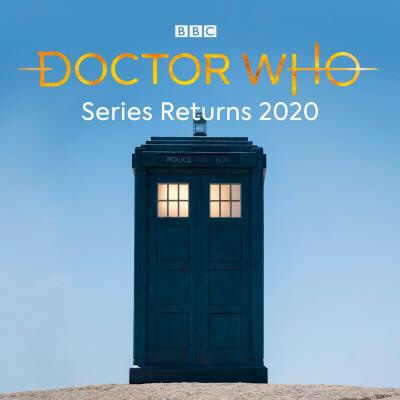 In news that won’t surprise anyone, The BBC confirmed last night that series 12 of Doctor Who will not return until 2020.

There’s been a bit of a backlash to this news. But I’m choosing to view its delay in a positive way.

Here’s another example of a Chibnall lead sci-fi show benefitting from a break. Torchwood.

Series 1 launched in October 2006 and aside from the odd episode here or there, it wasn’t quite right.

But, when series 2 rolled around in January 2008. The production team had learnt from the mistakes of the first series, ditched what didn’t work and improved what had. The result was a tighter, much better show.

This break in Doctor Who might just be what the doctor ordered. A chance to look at what worked, what didn’t and improve it.