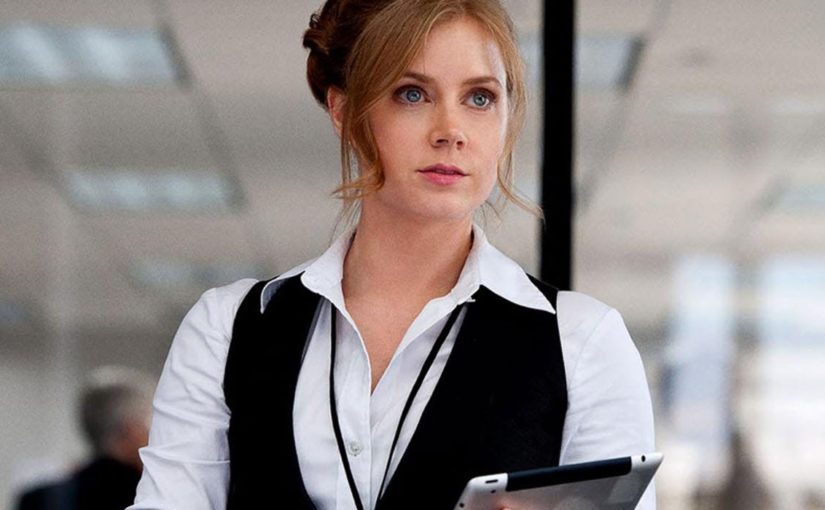 Speaking with Nicole Kidman on Variety’s Actors on Actors, Amy Adams welcomed the Aquaman star to the DCEU, before stating:

“I think I’m out of the DC universe now… I think they are revamping that. I don’t know.”

While there’s been no official word on Superman’s status within the DCEU. It does seem likely that the character is on hold, for now. Media outlets widely reported that Henry Cavill has been released from his contract, with rumours that Ben Affleck would be next.

It’s no secret that Warner Bros. and DC Films have been taking stock, following the poor reception to Batman V Superman, suicide squad and Justice League.

Until recently, the DCEU was flying without a captain. But Walter Hamada has now been appointed and reportedly wants to shift focus away from Superman and Batman in favour of projects such as “Birds of Prey and the Fantabulous Emancipation of One Harley Quinn”.