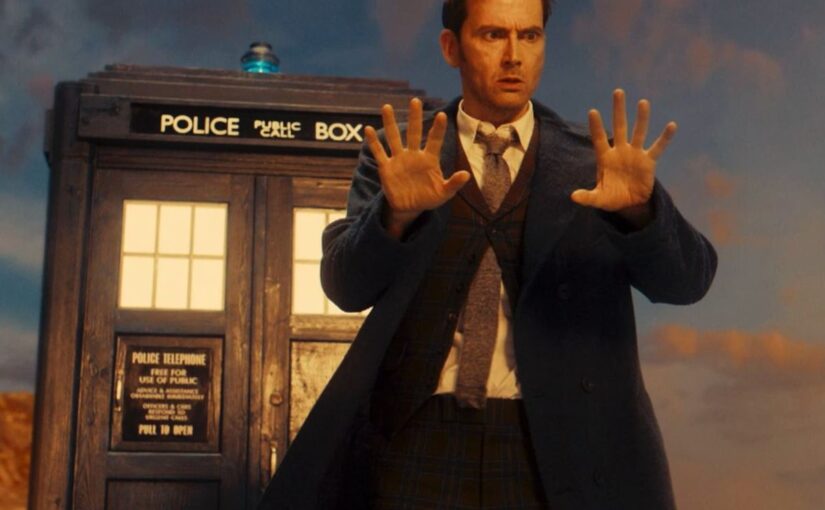 The BBC announced today, that all future series of Doctor Who will stream on Disney+ internationally. The exclusive deal will give Disney+ the rights to air the legendary sci-fi series outside of the U.K. and Ireland.

Returning showrunner Russell T Davies said: “I love this show, and this is the best of both worlds – with the vision and joy of the BBC and Disney+ together we can launch the Tardis all around the planet, reaching a new generation of fans while keeping our traditional home firmly on the BBC in the U.K.,”

Charlotte Moore, BBC’s chief content officer, added: “We are thrilled to announce this exciting global partnership with Disney who is the perfect partner to bring this very British show to the rest of the world. Russell T Davies’ vision for ‘Doctor Who’ has always been out of this world and we are committed to ensuring that audiences across the globe get the opportunity to enjoy the Doctor’s epic adventures with the scale and ambition that they deserve. Joining forces with Disney will elevate the show to even greater heights and reach new audiences so it’s an extremely exciting time for fans in the U.K. and across the world.”

Alisa Bowen, president of Disney+, added: “We’re excited by the opportunity to bring new seasons of this beloved franchise exclusively to Disney+ and introduce the show to the next generation of audiences in more than 150 markets around the world. The series is a perfect addition to our ever-growing catalogue of global content that continues to make Disney+ the home for exceptional storytelling.”

The streaming deal will not affect the release of DVD and Blu-Ray box sets.