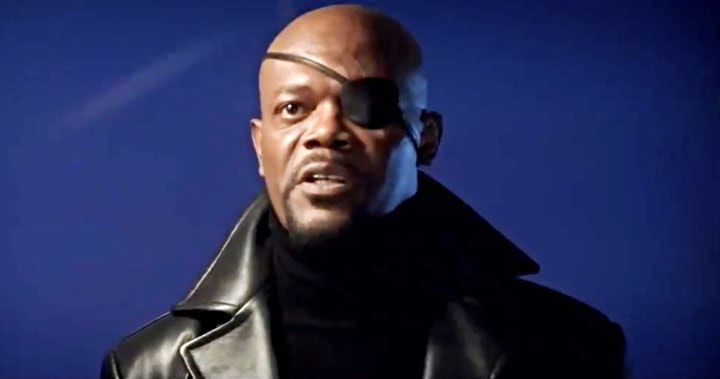 Recently, it was announced that Marvel Studios were planning to release never before scene footage, as part of The Infinity Saga boxset. The box set will consist of every MCU film up to Avengers: End Game.

I imagine this was dropped due to rights issues, at the time 20th century Fox owned X-Men, Daredevil and Fantastic Four. Whilst Sony owned Spider-Man, this was years before the now defunct rights sharing deal. A similar thing happened with Blade, the original last shot saw Michael Morbius standing on top of a building staring down at Blade. This scene was dropped when Sony’s lawyers reminded New Line, that Sony own the character.