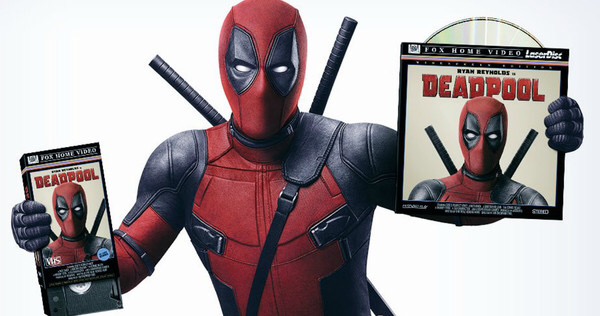 Last week Deadpool became the highest grossing R-rated movie of all-time. This week the film has smashed another record, it’s now the highest-grossing film in the X-Men franchise.

Deadpool’s worldwide total is now $749.9 million. Which narrowly surpasses Days of future past, which earned $747.9 million.

If you missed it at the cinema, don’t worry. It arrives on DVD and Blu Ray next month.