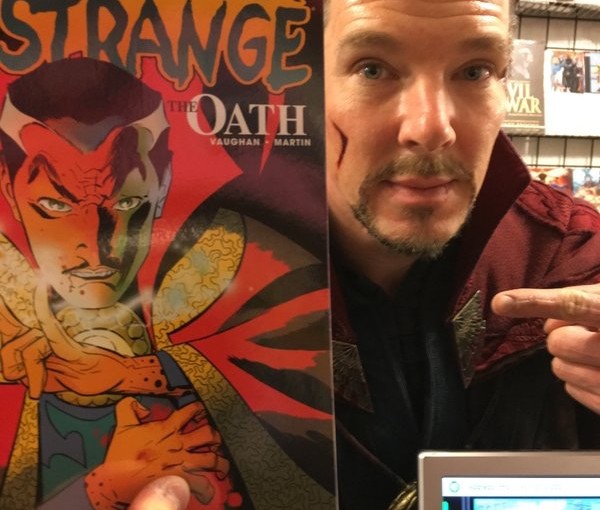 One never knows when the Master of the Mystic Arts will stop by! Thanks, @jhuniverse! #DoctorStrangepic.twitter.com/z89MMlf276

JHU even released their security camera footage, which captured the event. He shows up around the 50-second mark.