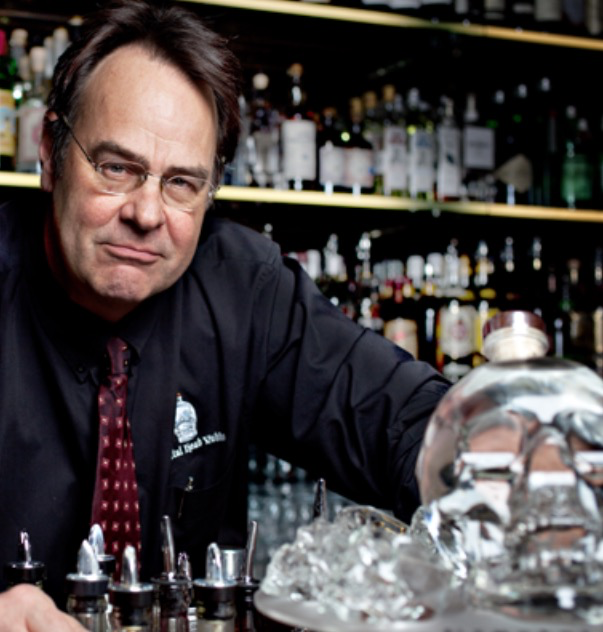 Dan Aykroyd confirmed last night that he has a cameo in Paul Feig’s Ghostbusters reboot. Sadly, he won’t be reprising his role as Ray Stantz. This is what the man himself posted on Facebook. Which, he has now deleted.

“ON SET OF GHOSTBUSTERS SHOOTING MY SCENE WITH THE FUNNY AND BEAUTIFUL KRISTEN WIIG. LADY GB’S are adorable, beautiful,…”

According to Indie Revolver, Aykroyd will be playing a New York cab driver that Kristen Wiig’s character attempts to hail. Apparently, “Aykroyd throws out the iconic line, ‘I ain’t afraid of no ghosts.’ As he drives away with Wiig saying ‘That’s a double negative! That means you are afraid of ghosts!’”

I’m open minded about the reboot, but this news makes me die a little bit inside. I would have been happier if this project were a soft reboot with the original cast retiring and handing over the keys to the new cast.

What do you think about the cameo? Hit me up on Twitter @BadWilf #Ghostbusters