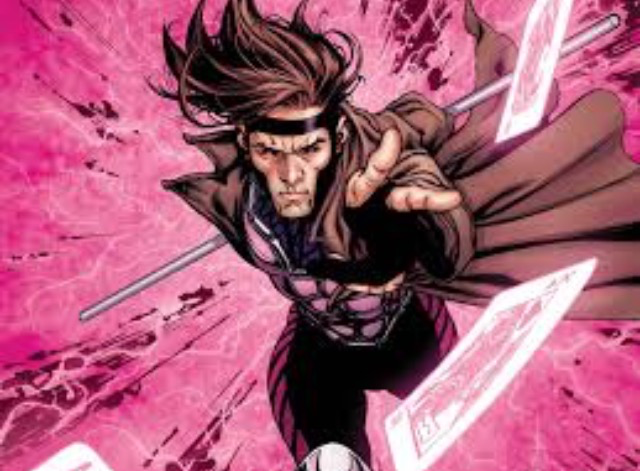 I imagine very few of us saw this coming. According to The Wrap Channing Tatum is dropping out of the Gambit movie, which he has been trying to get Fox to make for years.

This was a long passion project for Tatum, he’s spoken enthusiastically about the film in every interview for the past three or four years.

He even surprised fans at comic con by attending the X-Men panel in Hall H.

No reason has been given yet, as to why he is leaving. But Tatum did admit in an interview recently that he was struggling with the Cajun accent.

Gambit is scheduled for release at the end of 2016.