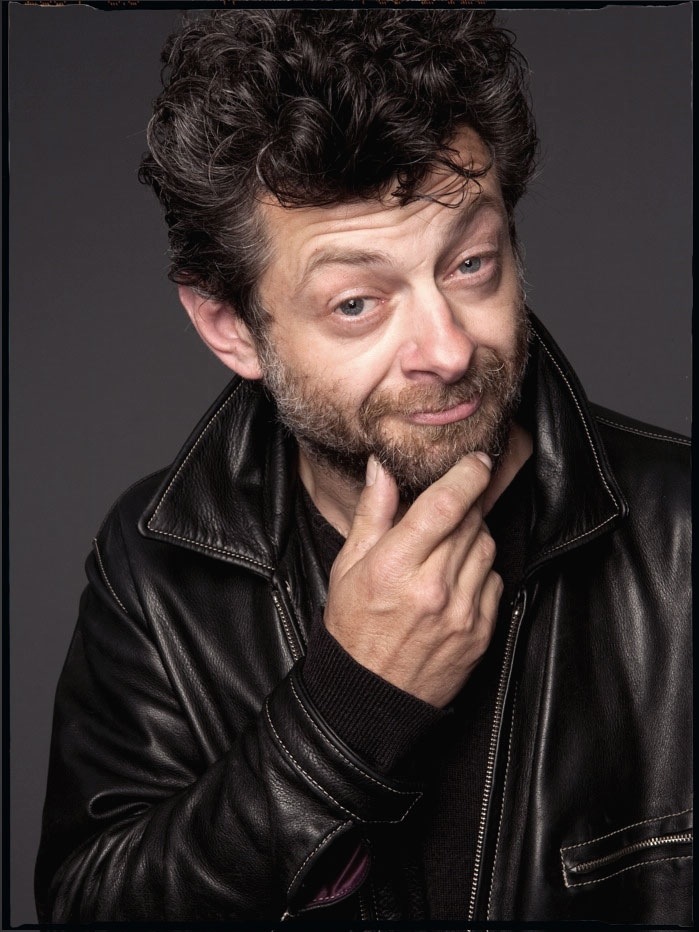 We’ve long assumed that Andy Serkis would play a mo-caped character in Star Wars: Episode VII.
In a recent interview with Sci-Fi Now, the man himself said that his company, The Imaginarium, will be doing all of the mo-cap work for the film. Although he doesn’t confirm if he is playing a mo-cap character.

He said:
“It’s extraordinary. I grew up with Star Wars and was a massive fan of the original films. I never imagined in a million years that I’d be engaging with this. It’s just come about so organically.
“J.J. Abrams and I met, and we just had this incredible kind of vibe between us. He said, ‘You’d fit really well in this universe,’ and I said, ‘I think I probably could.’ We’re working very closely, as I say, in two ways: the Imaginarium is providing all of the performance characters, and I myself am playing a character in it.
“I’m thrilled, deeply excited. Sitting at that read-through the other day was just extraordinary. It was an amazing event; being with the original cast was just incredible. I just think the script is so wonderful, and both the old and the newbies in the cast are just so thrilled and excited to get together.”

I’m excited by his casting, Serkis is the pioneer of motion capture acting.