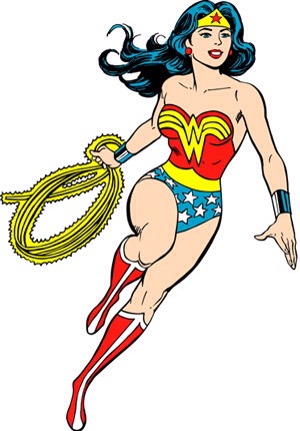 Not much is known at the moment, but Warner Bros. have released a press release stating that Michelle Maclaren will no longer direct Wonder Woman.

“Given creative differences, Warner Bros. and Michelle MacLaren have decided not to move forward with plans to develop and direct Wonder Woman together.”

Warner Brothers have been very outspoken about hiring a female director for this project, I hope they can find someone in time for the 2017 release date.