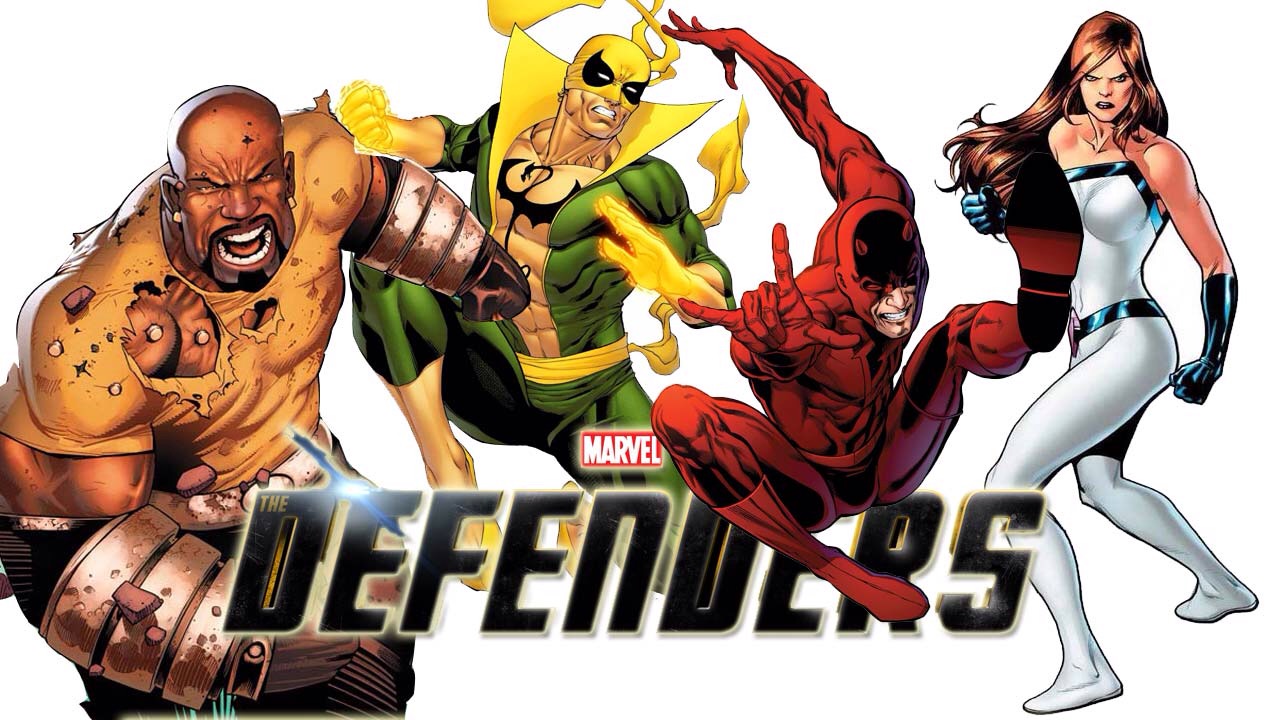 The MCU is  constantly growing and expanded with all different kinds of spin-off’s being commissioned. ABC have agents of shield, agent Carter and an as of yet untitled Shield spin-off.

Over at Netflix they have Daredevil, Luke Cage, Jessica Jones, and Iron Fist.

By the time Avengers: Infinity War roles around in 2018, the MCU will have changed drastically. The avengers line-up will be different and we will have been introduced to characters such as; Ant-Man, Doctor Strange, Black Panther, Captain Marvel, and Spider-Man.

Do you think the grittier side of the MCU has a place in the Avengers? Let us know below.