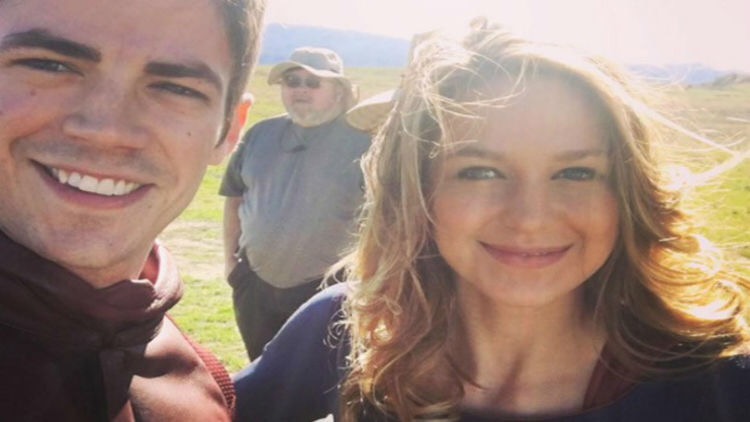 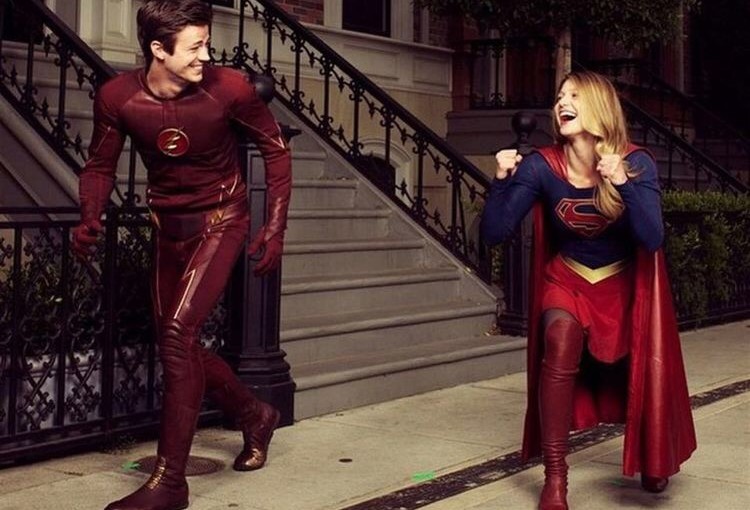 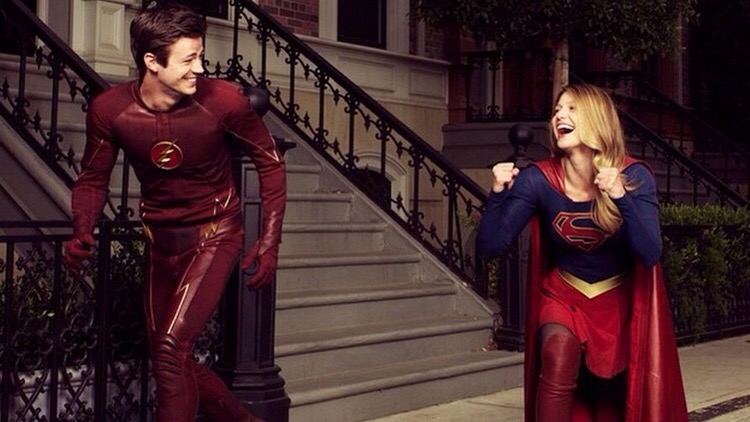 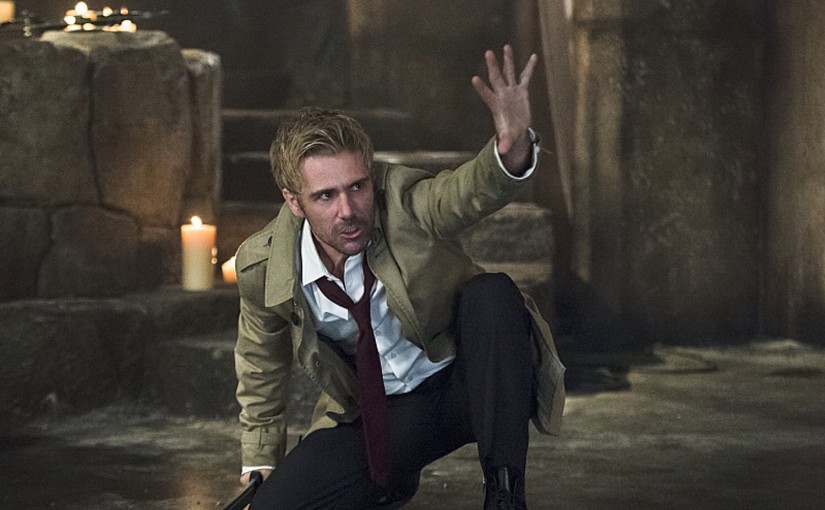 This weeks episode of Arrow brings the character of John Constantine to Star City. After his show was unjustly cancelled by NBC last year, the character was left in limbo, with all the mainstream Networks unwilling to pick the series up for another run. Luckily, the Hellblazers (Constantine fans) spoke up and requested he make an appearance in the Arrow/Flash universe, and it actually works pretty well. Like Robert Downey Jr as Tony Stark, Matt Ryan as Constantine is just a perfect piece of casting. I pity the actor who picks up the role in Justice League:Dark.

I’ll admit now, I don’t normally watch Arrow. I struggled to make my way through the first episode of series one. It felt like a badly made American soap opera from the 80’s. But after this episode, my interest has been piqued.

When this broadcast in the US last week, it saw ratings spike with an extra two million people tuning in. Hopefully it will inspire the team behind Arrow and The Flash to bring Constantine into more episodes. I’m sure there’s space for him in Legends of tomorrow. If not then there’s always Supergirl..

Arrow airs on Wednesday’s at 8pm on Sky One.

The American networks are currently having a thing called “upfronts” from what I can gather, it’s where they show extended trailers, or sizzle reels to would-be advertisers.

The Network, CBS have released an extended trailer for their new Supergirl TV show. The six and a half minute trailer, shows us what we can expect from the series.
I hope Supergirl is a genre defining female superhero that kicks of a new wave. I fear we’re getting Supergirl and the City, or Ugly Betty:The Super years.