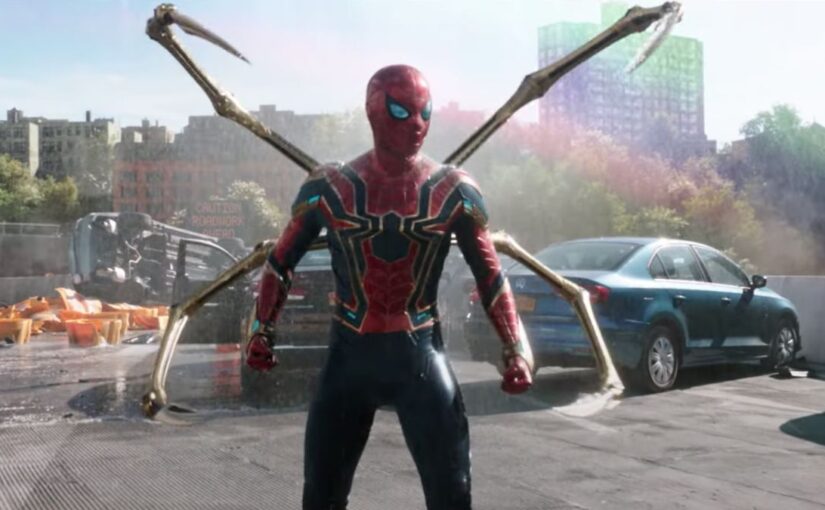 Martyn is joined by Big Finish writer, Antoni Pearce, the pair talk about Spider-Man: No way home. The episode is full of spoilers, so listen at your own peril. 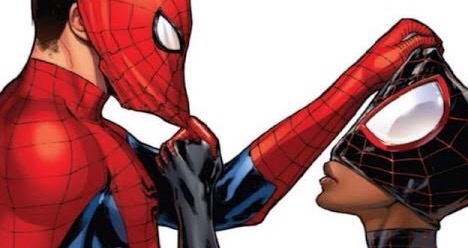 When it was announced that Sony and Marvel would be working together to bring Spider-Man into the MCU. As we know Tom Holland was ultimately cast as Peter Parker, but many fans had hoped Andrew Garfield would return and die heroically as Peter Parker, paving way for Miles Moreales to take over.

In an interview with Yahoo, the new Spider-Man director Jon Watts was asked if there had been any thoughts about Miles taking over the mantle. What’s interesting is that he hinted that Miles may still be in the film:

“I can’t talk about that, because, you know, that will reveal too much. We’re still writing the story…we haven’t finished all the way through the story yet, so who knows.”

I admit, that isn’t much to go on. But I do suspect that we’ll see Miles pop up at some point. By the time the planned Spider-Man trilogy ends most of the current Marvel actors will be at the end of their contracts and looking to move on. The introduction of Miles Moreales would allow them to refresh the brand without having to completely reboot.