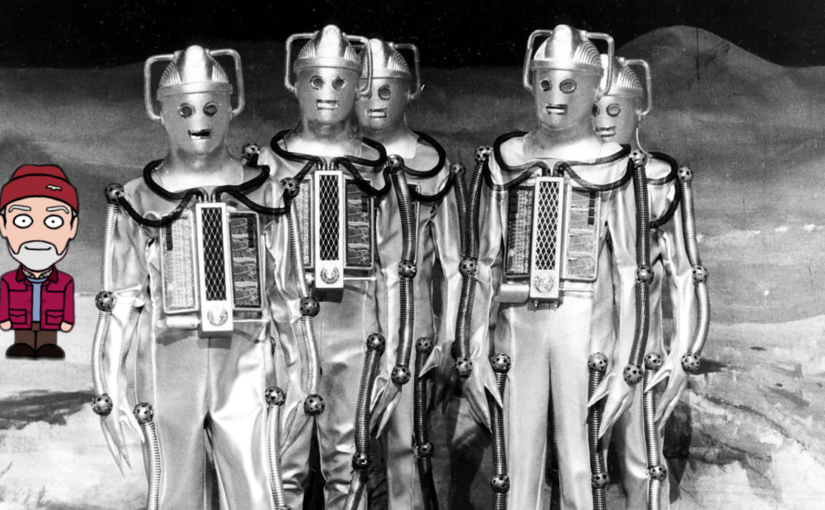 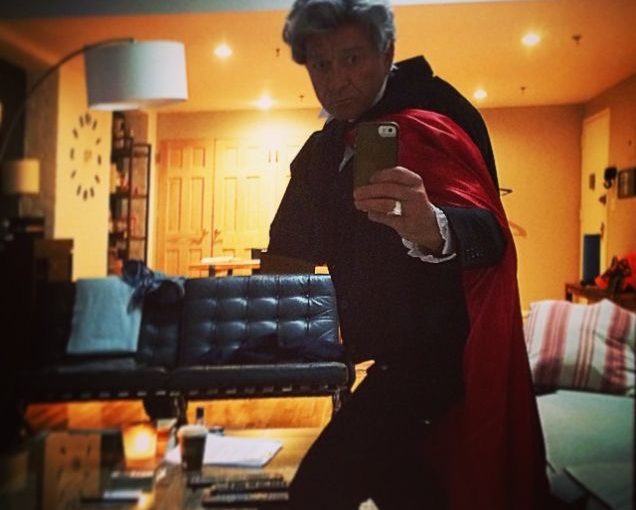 Since Doctor Who returned to our screens in 2005, we’ve seen the appearance of both of Patrick Traughton’s sons. Fans have often expressed their desire to have Sean Pertwee appear-in either a cameo, or as the third Doctor. 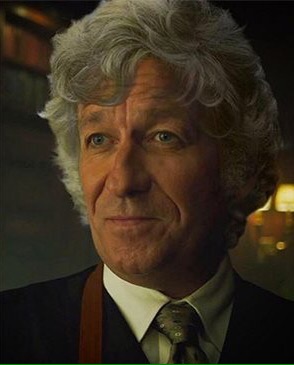