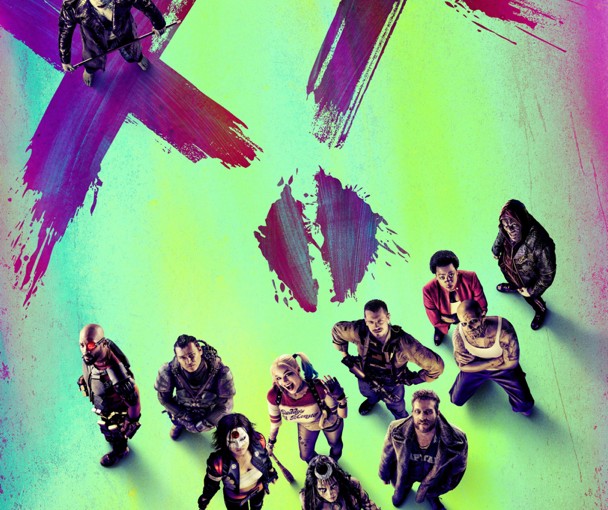 Here is the second trailer for DC’s Suicide Squad, it looks like a lot of fun.

The cast includes Will Smith as Deadshot, Cara Delevingne as Enchantress, Joel Kinnaman as Rick Flag, Adewale Akinnuoye-Agbaje as Killer Croc, Jay Hernandez as Diablo and Viola Davis as Amanda Waller and, a cameo from Ben Affleck, as  Batman.

Suicide Squad is directed by David Ayer (Fury) and is scheduled for UK release in August.

For futher updates, check out

The movie directed by David Ayer follows a band of supervillains who are hired to take on extremely dangerous missions by the US government. If they succeed, their criminal records will be wiped clean.

What do you think about the trailer? Hit us up on twitter @BadWilf #SuicideSquad