In a semi-collaboration, we teamed up with the big blue box podcast to cover London Film and Comic Con.

On the latest exciting instalment of their podcast, Garry and Adam discuss the highs and lows of this summer’s LFCC.

The duo also discuss the Doctor Who story, Snakedance. 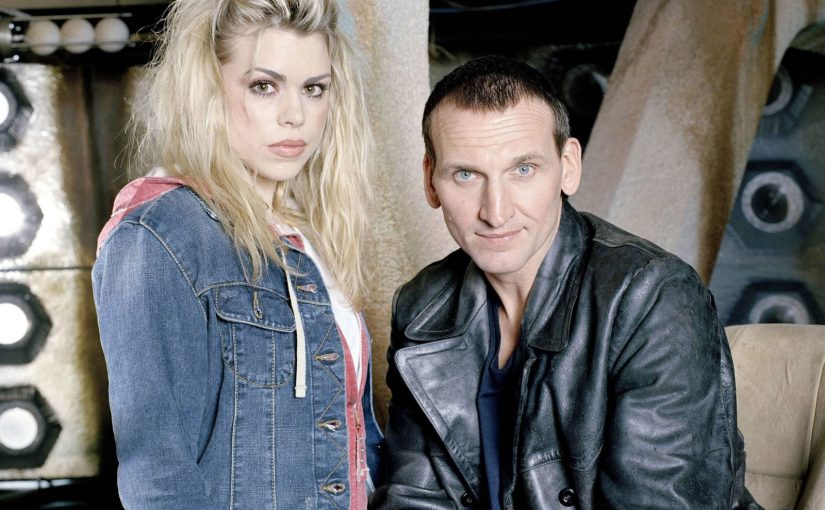