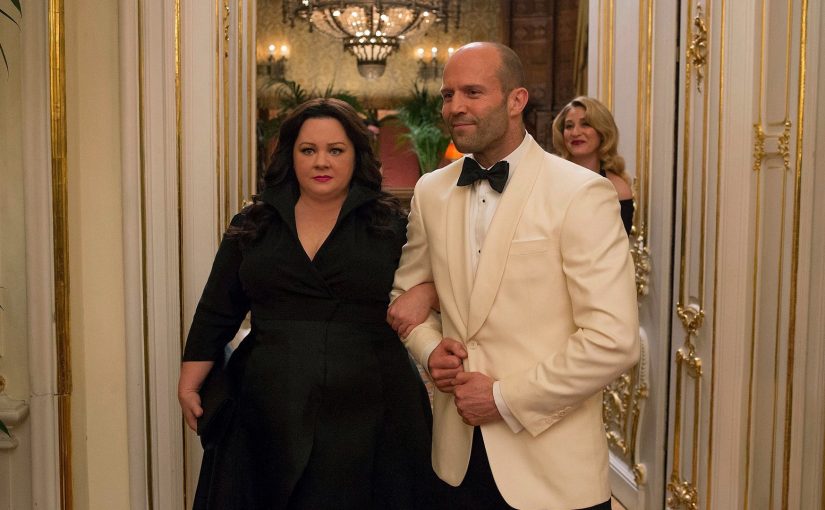 Spy is an incredibly funny movie, which paved a new direction for Melissa McCarthy and Jason Statham. The film went light on the fat jokes, and instead focused on McCarthy’s comedic talent, whilst Jason Statham played the straight man. It was a lot of fun and fans have long wanted a sequel. But, apparently Fox aren’t keen. Director Paul Feig, told the Happy sad confused podcast:

They’re on the third Kingsman movie, I love the Kingsman movies, that’s the same studio. They made more money than we did, but we didn’t not make money. We made pretty good money. We made $235 million worldwide, that’s pretty good on a $65 million budget—you always wish it was higher. But yeah, they just didn’t wanna do it, and now the moment may be passed, I don’t know. But I’m really proud of it.

I’m assuming Feig’s mention of the Kingsman films, is him saying the studio already have a successful spy franchise. So won’t invest in another. It’s a shame, I would’ve loved another outing.