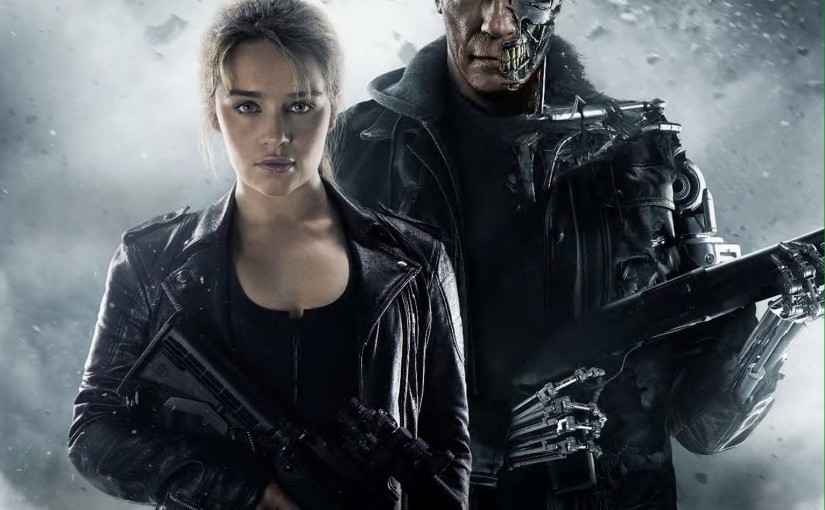 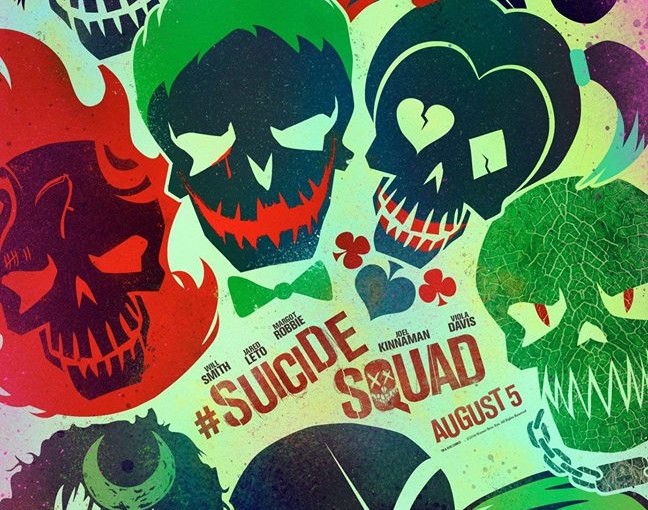 Click on the images to enlarge. Thanks to Warner Bros for allowing us to use them. Check back here later in the week for the new trailer. 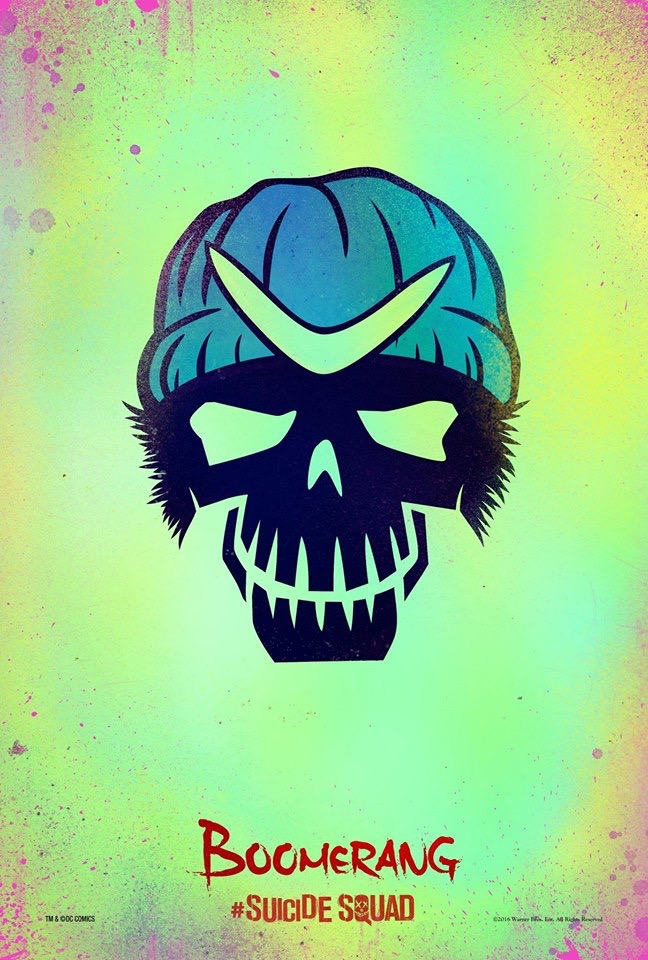 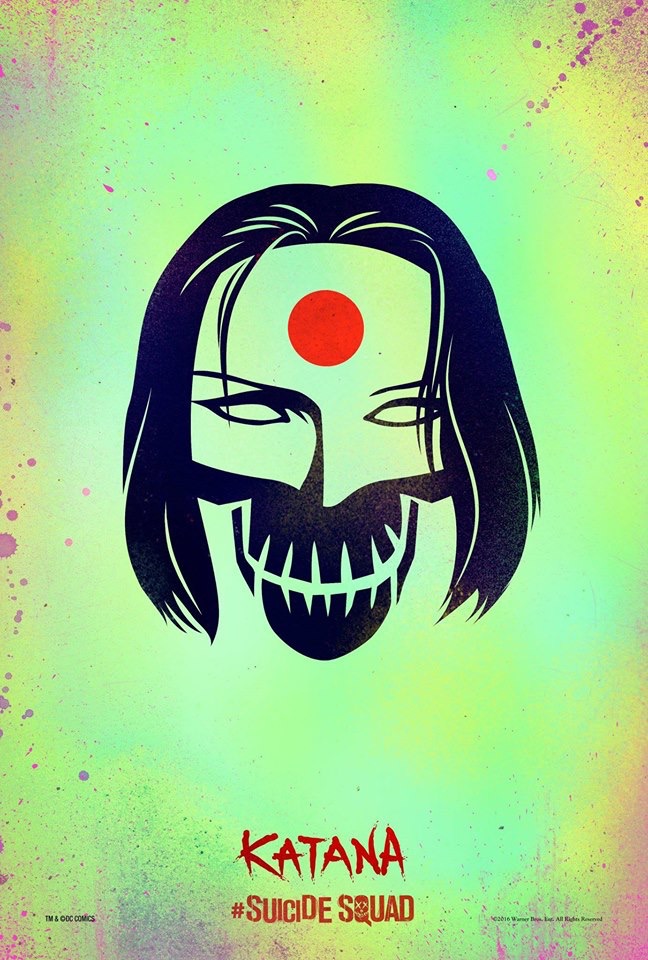 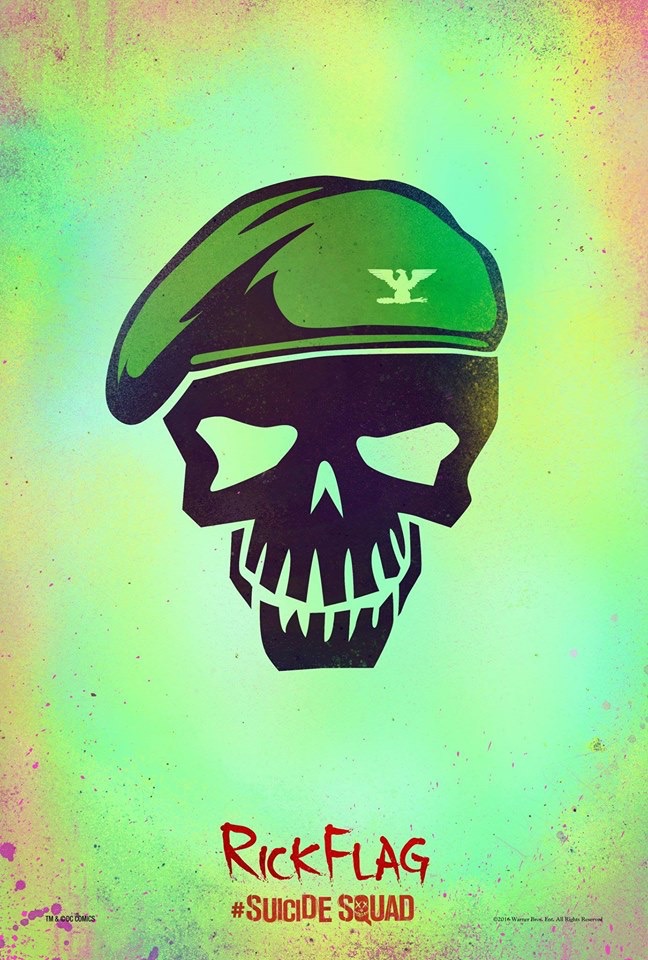 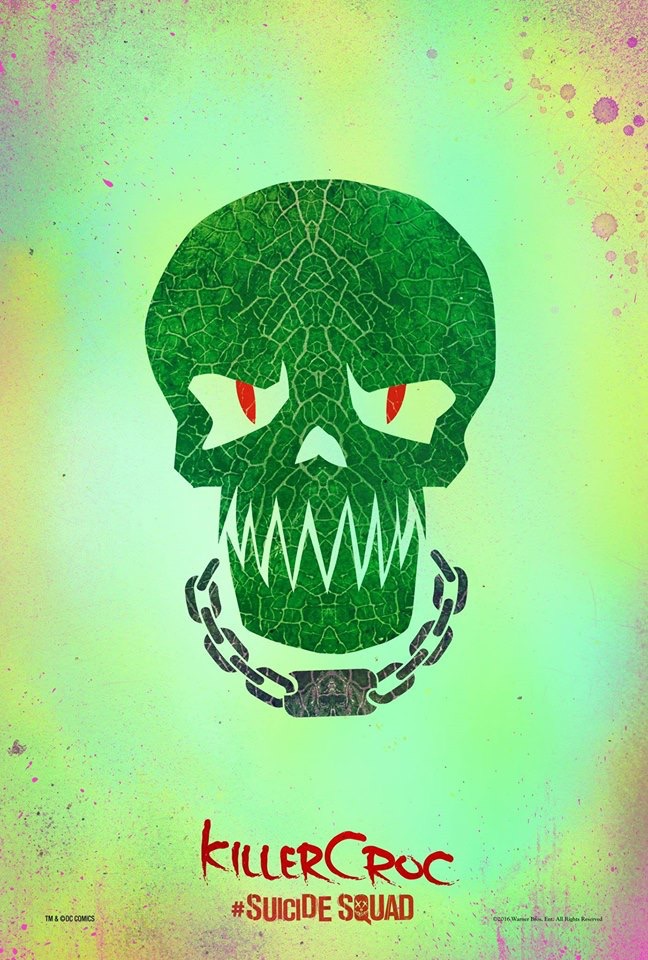 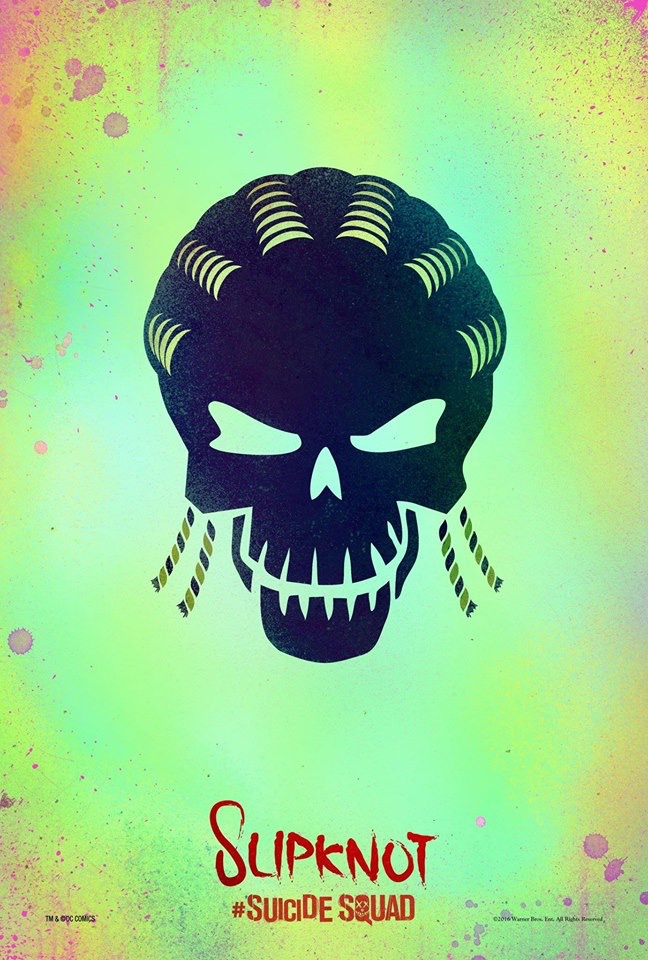 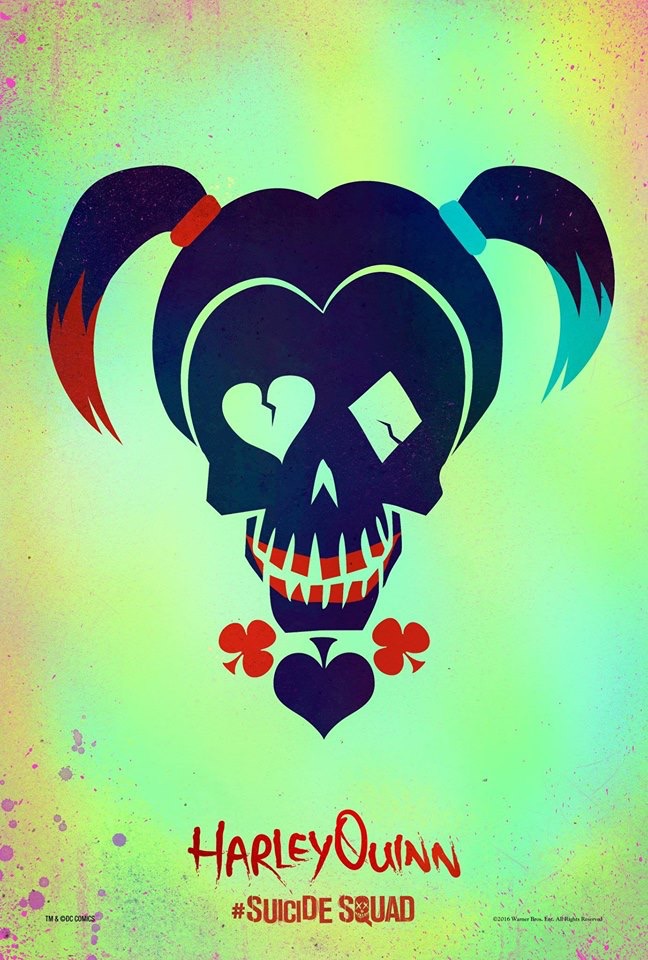 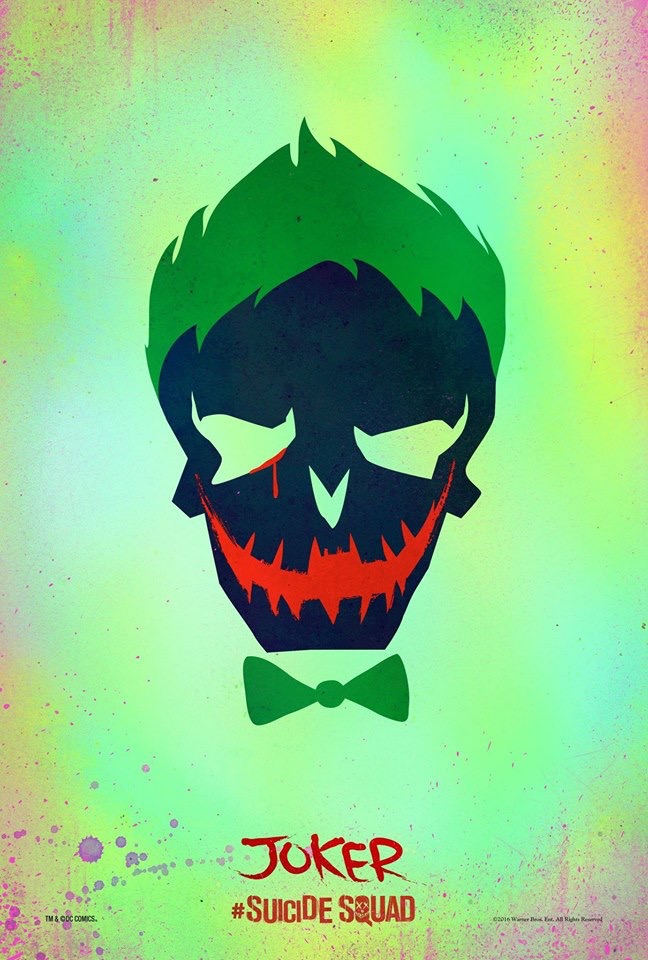 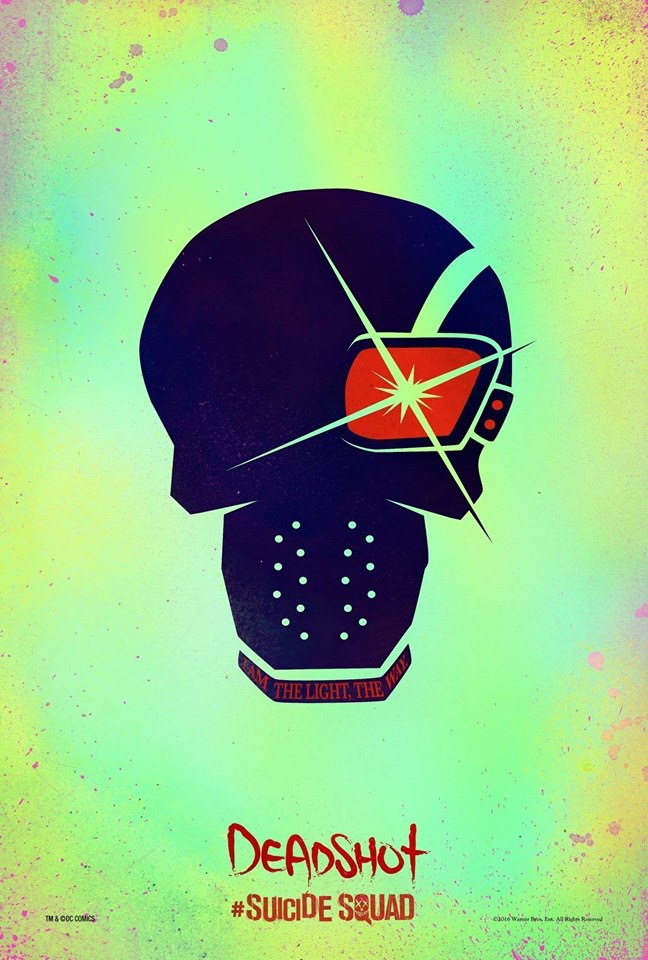 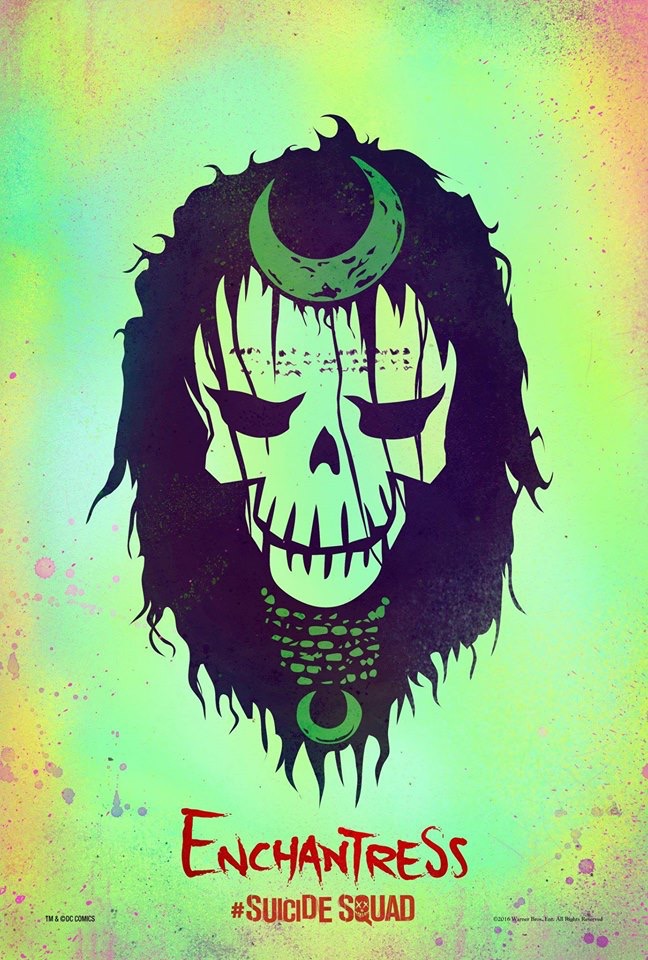 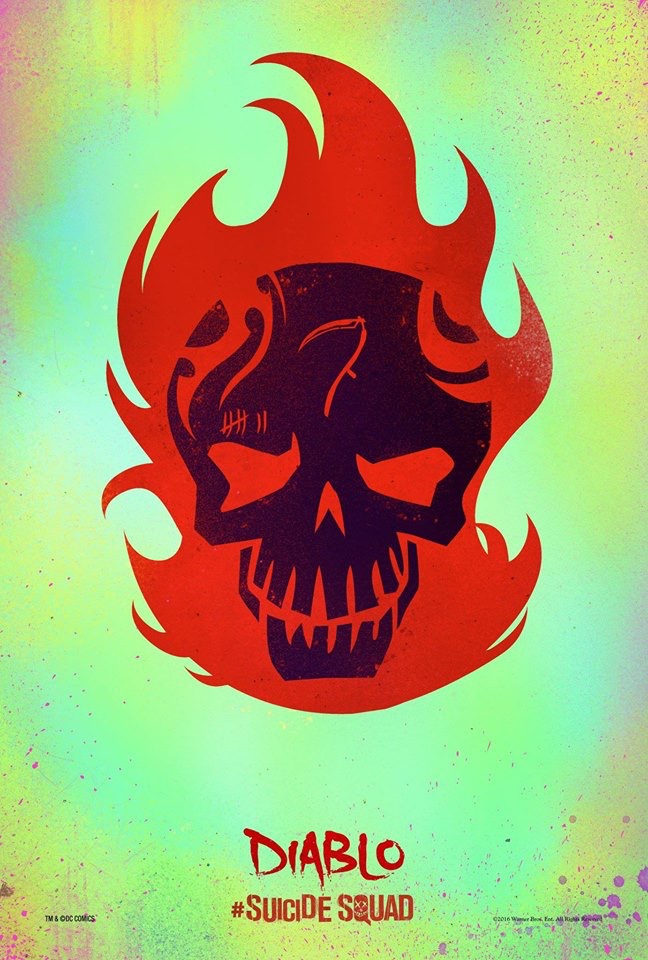 The movie directed by David Ayer follows a band of supervillains who are hired to take on extremely dangerous missions by the US government. If they succeed, their criminal records will be wiped clean.

What do you think about the trailer? Hit us up on twitter @BadWilf #SuicideSquad