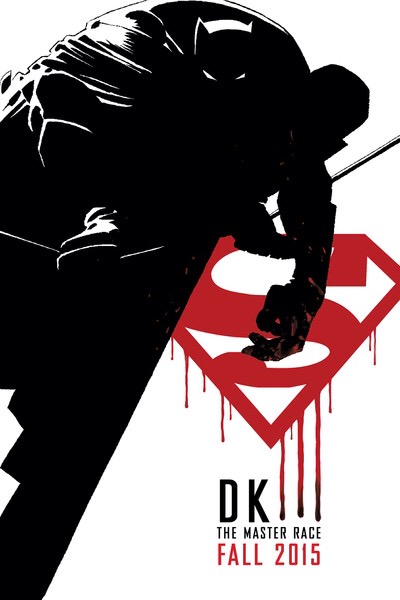 Well, here’s some news I didn’t see coming. Frank Miller is writing the third part in his Dark Knight trilogy.

Miller will be joined by DC writer Brian Azzarello (Batman: Flashpoint, Wonder Woman). The story will span eight issues. It will be published twice a month, from this autumn.

“Batman remains my favourite comic book hero and a sequel to Dark Knight is going to be daunting, but we’ll do our best.”

I’m excited by this news, I hope that Miller can rekindle the magic he had with the Dark Knight Returns.