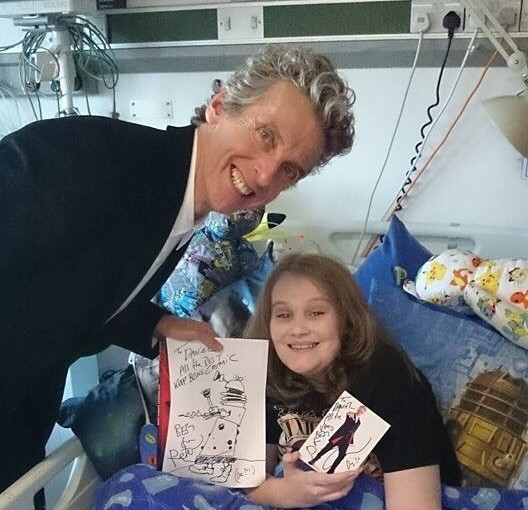 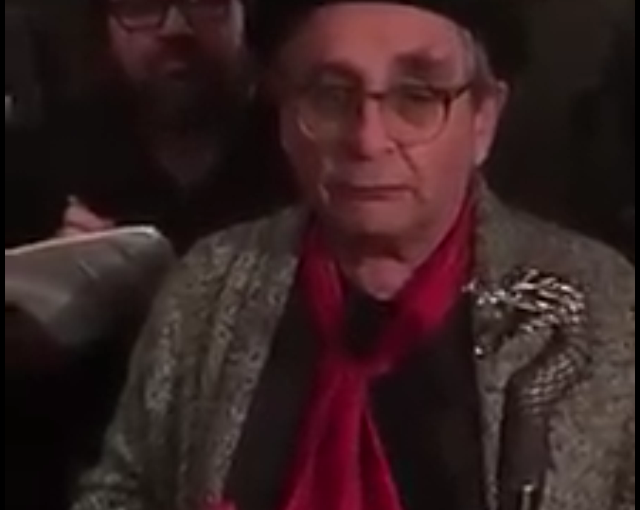 As you will all be aware, along with Geeksyndicate we’ve been trying to help a very poorly Doctor Who fan have the best Christmas a fan could wish for.

Along with some other lovely fans, we’ve been spreading the word via the hashtag #DrWhoDaniel.

Over the past two weeks Daniel has been receiving gifts, cards, a visit from Frances Barber, a shed load of merch from Titan Comics, sketches by professional artists, a video message from Steven Moffat and even a visit from the twelfth Doctor himself, Peter Capaldi.

Thank you to everyone who has been helping to brighten Daniel’s time in hospital. Peter Capaldi visiting didn’t just help Daniel, it helped bring morale to the entire Children’s ward. 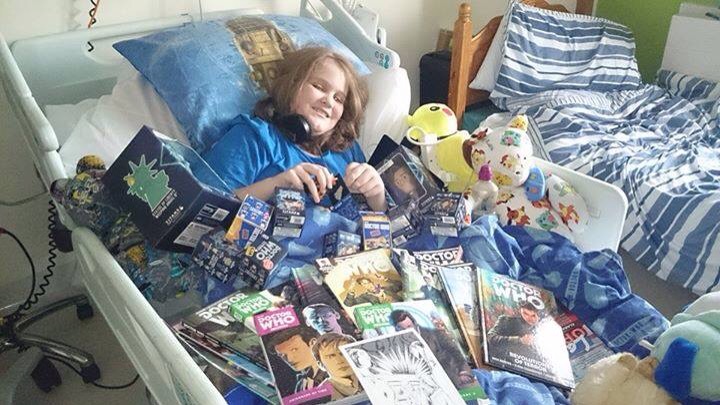 As some of you may be aware, we’ve teamed up with our friends over at Geeksyndicate, in an attempt to grant a Christmas wish for Daniel Norton, a very ill Doctor Who fan. 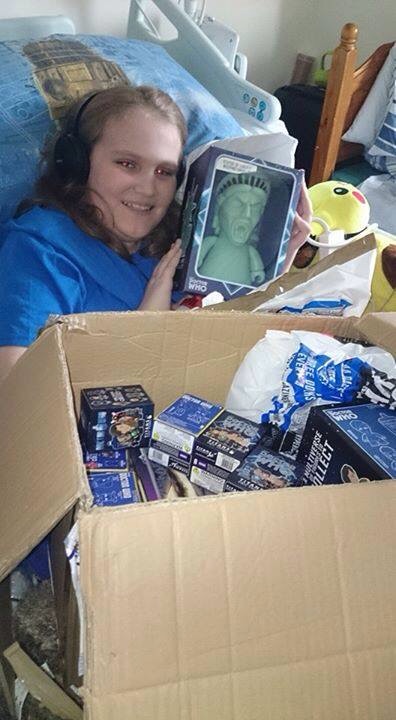 In just six days, we’ve had an amazing outpouring of love from Doctor Who fans spreading the #drwhodaniel hashtag. The response has been great and in light of recent world events, it’s awesome to see so many people come together for a good cause.

A few days ago Barry from Geeksyndicate contacted Titan comics to see if there was anything they could do for Daniel and boy, did they come through. Just a day after Daniel received a hospital visit from Frances Barber, he received a lovely care package from Titan full of Doctor Who themed merchandise. 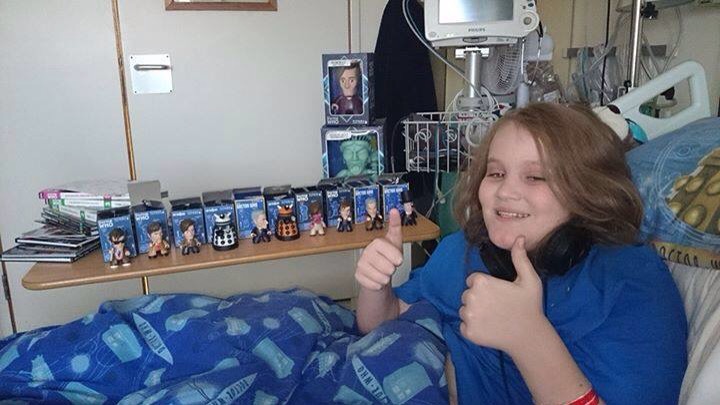 Thanks to everyone who has spread the word about Daniel, this means so much to him, his family and the hospital staff that look after him.

If you have anything you’d like to do for Daniel, then please give us a shout via the #drwhodaniel hashtag.