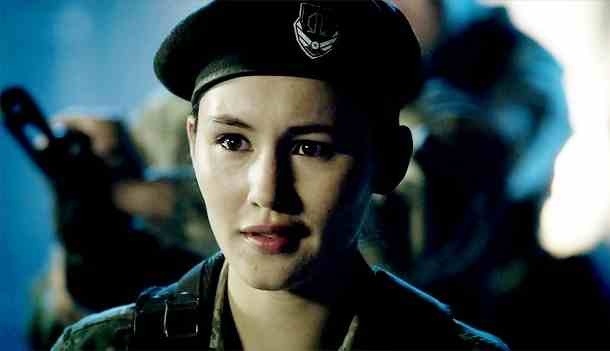 The very reliable Latino Review are reporting that British actress Christina Chong has been cast in Star Wars Episode VII.

She has appeared in numerous UK TV shows including, Fresh Meat, The Wrong Mans and also made an appearance in the Kick-Ass films. She’s perhaps best known to Sci-Fi fans for her role as Lorna Bucket Doctor Who’s “A Good Man Goes to War”.
She also owns a restaurant.
Her role in Star Wars has not yet been revealed.