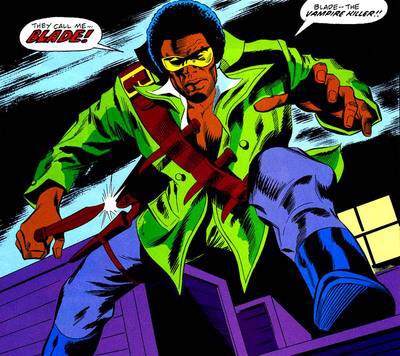 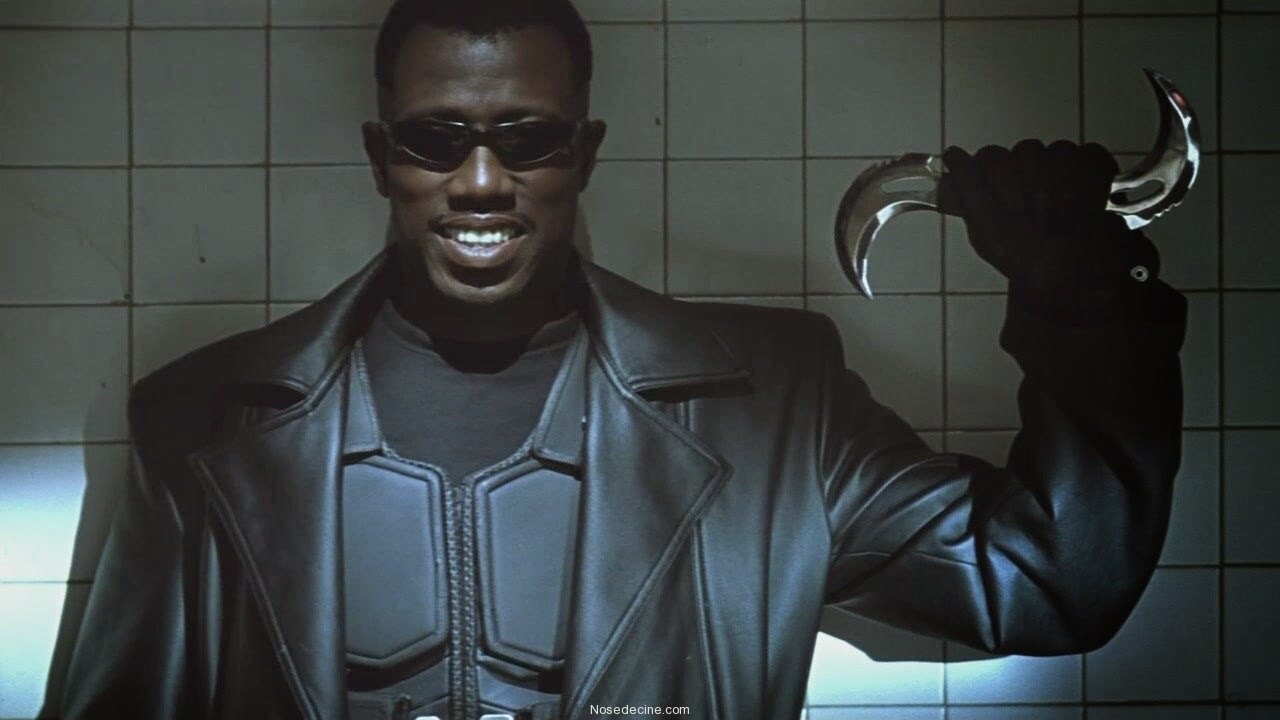 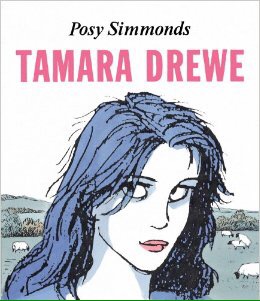 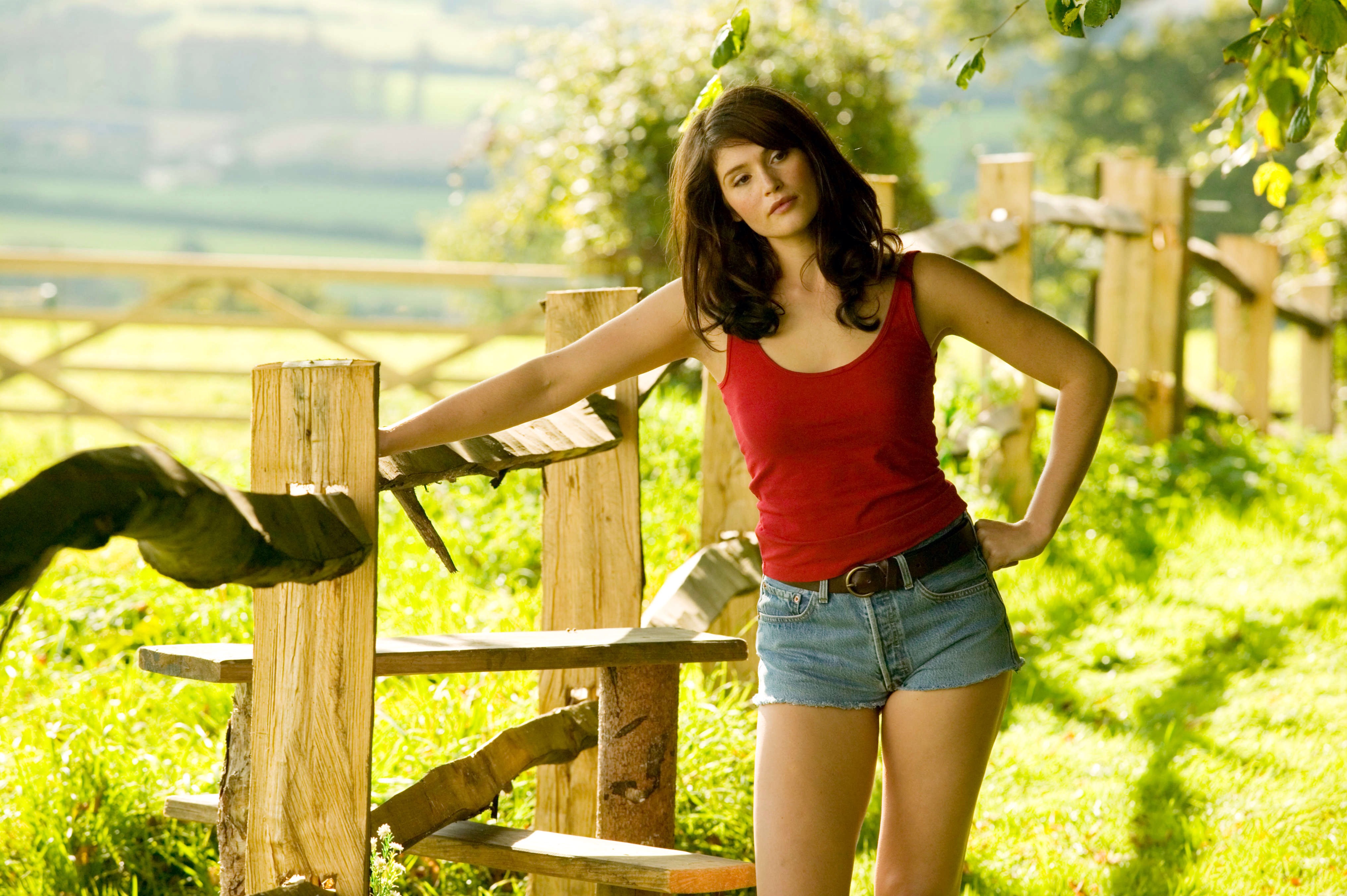 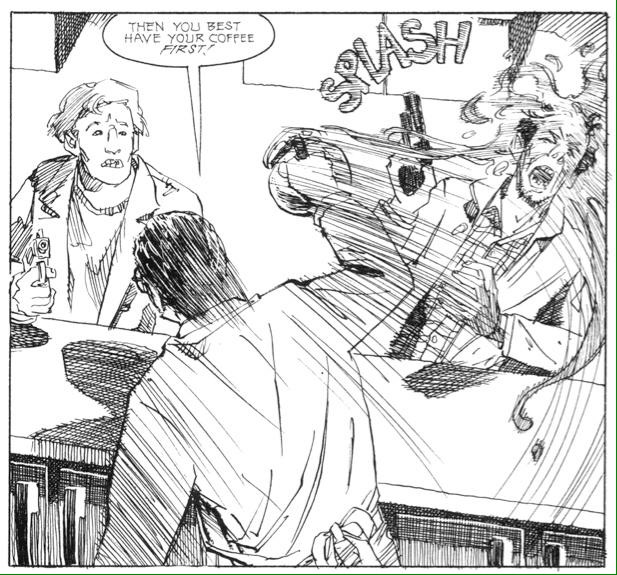 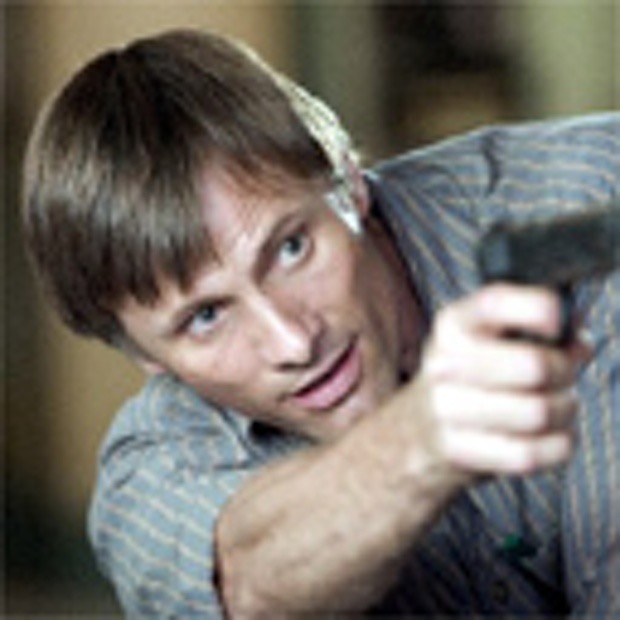 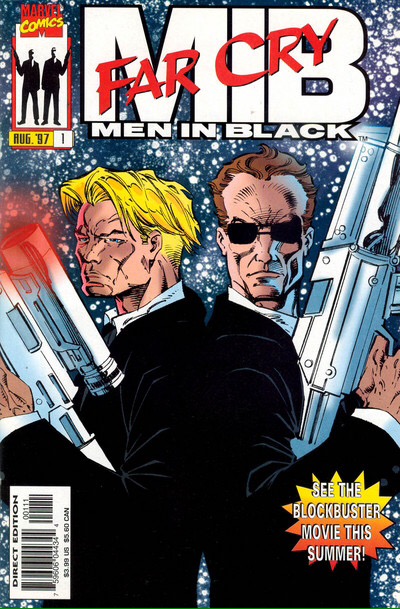 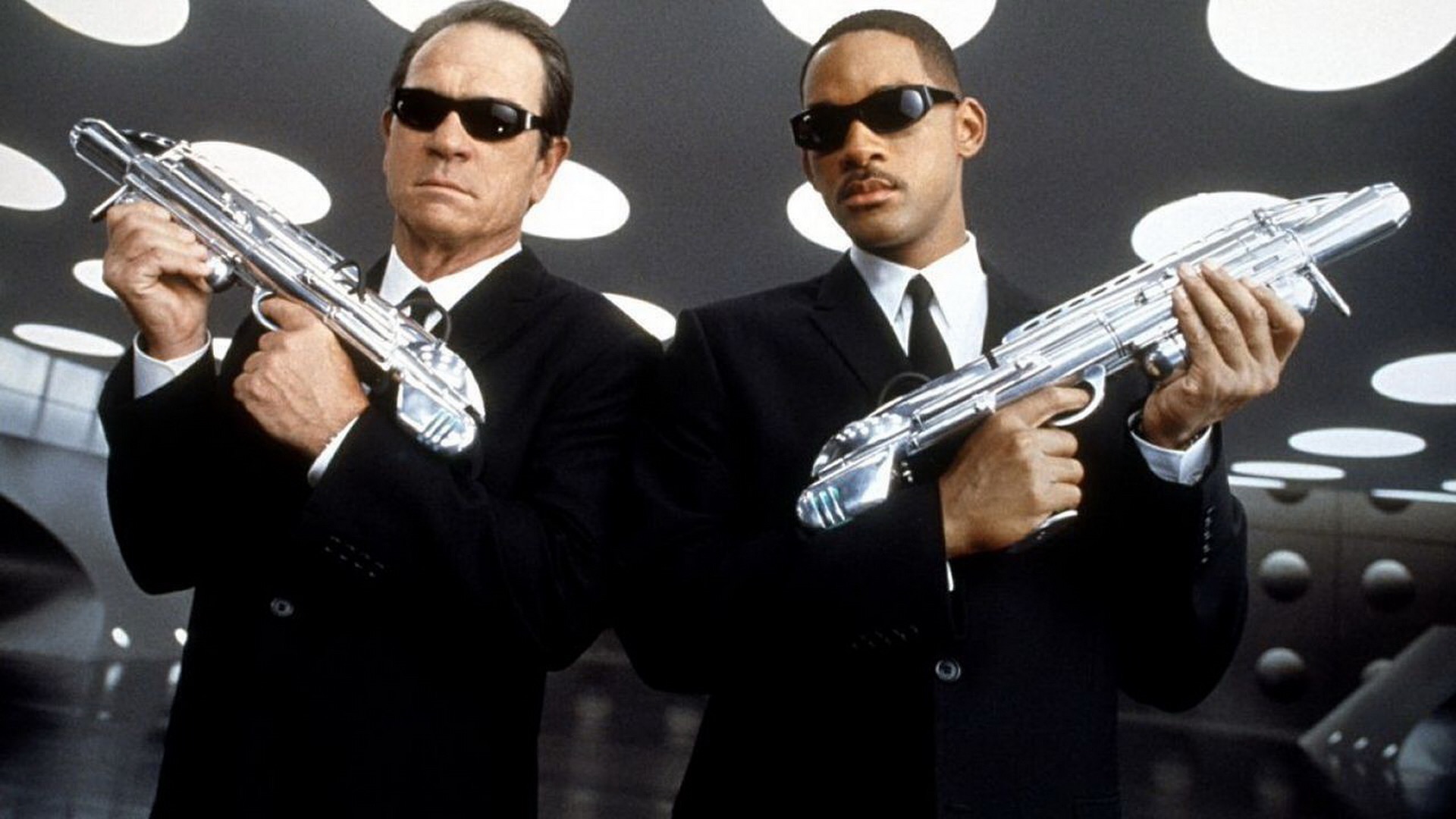 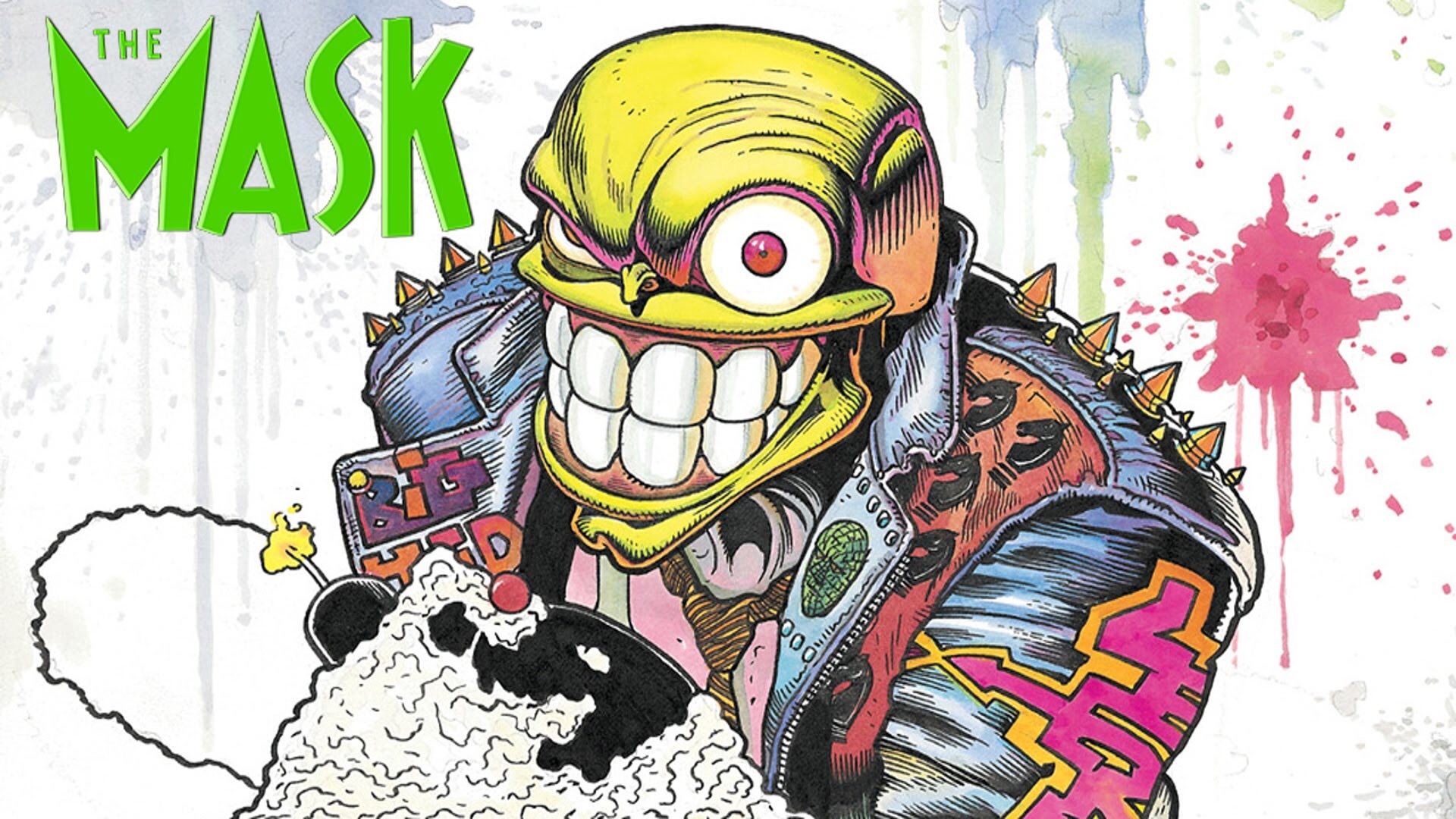 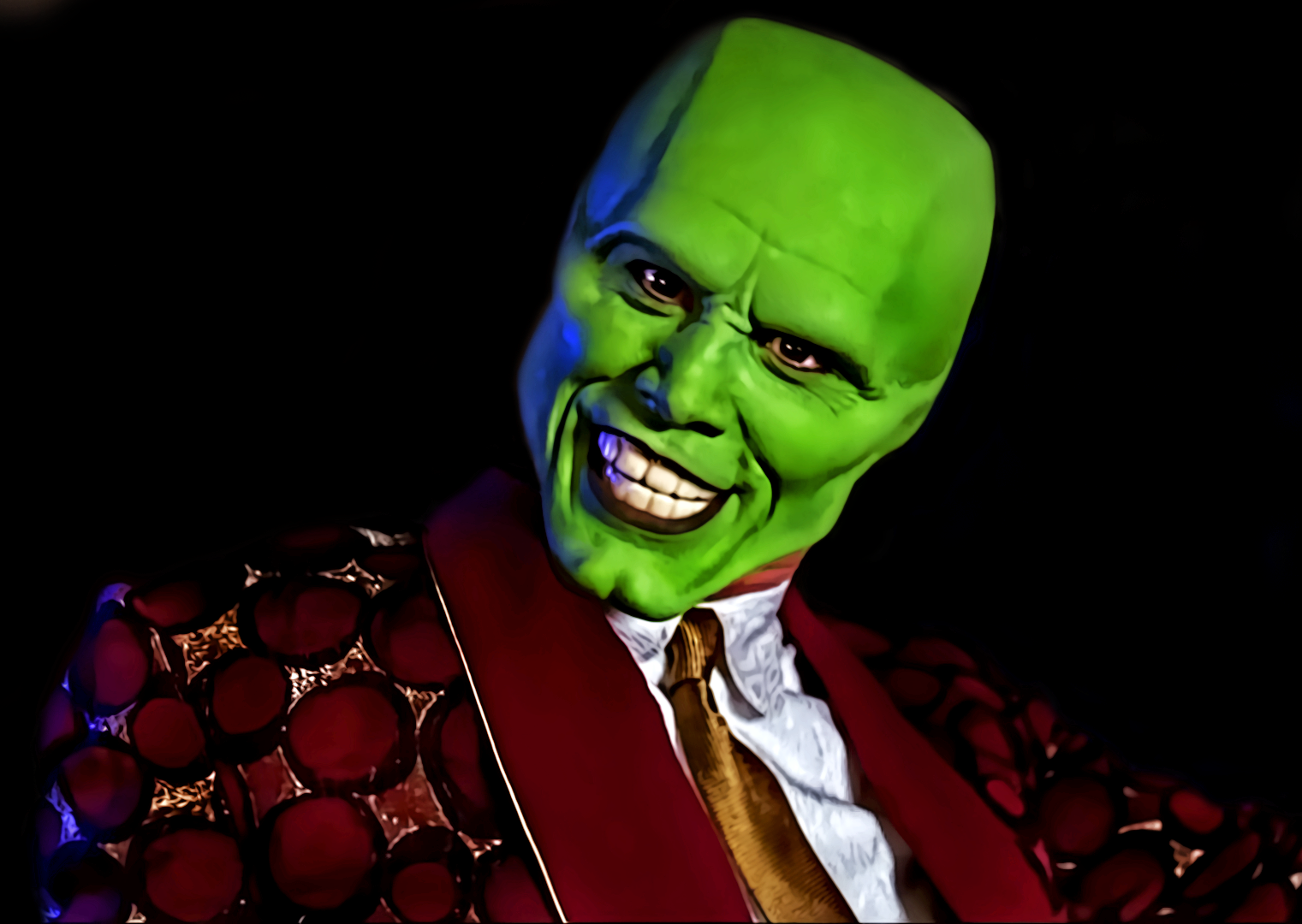 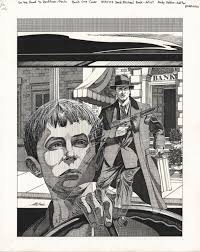 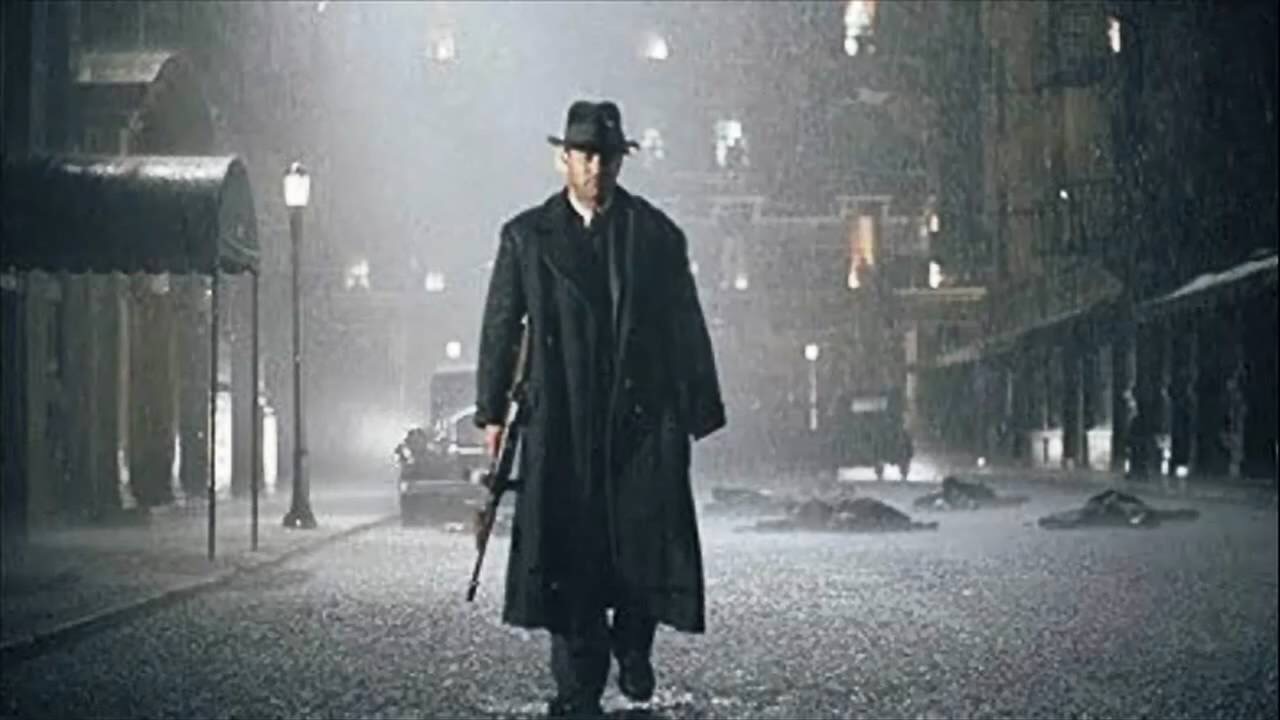 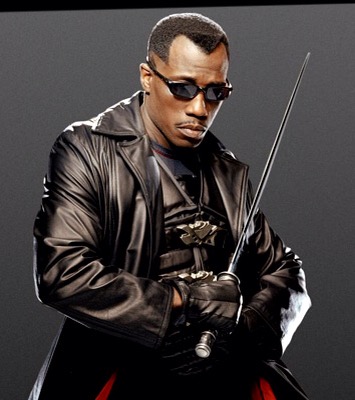 Last month we heard rumours that Marvel were considering a soft reboot of Blade, which would focus on Blade’s daughter, Fallon Grey. It was rumoured at the time that Wesley Snipes would reprise his role, but would now be taking on a Whistler type position within the film.
In a recent interview, Snipes opened up a little bit more about his conversations with Marvel.

He said:
“There’s always a possibility, you know. It’s in Marvel’s hands. They’re controlling the pace and the flow with that. Conversations have been good. They see the value in it. We see the value in it. I’m still in shape and fit enough to handle the role. We’ll see how it goes. I don’t really know what’s going to happen to it yet.”

He then spoke about the possibility of Blade interacting with The Avengers:
“That would be interesting. I mean, I know it’s in the comic book. It would be interesting to see where they would place him and where he really would fit in. He’s got to bite somebody. I don’t know who he’s going to bite.”

Personally, I think Blade would be an excellent Netflix series. Having him interact with The Defenders would be amazing.