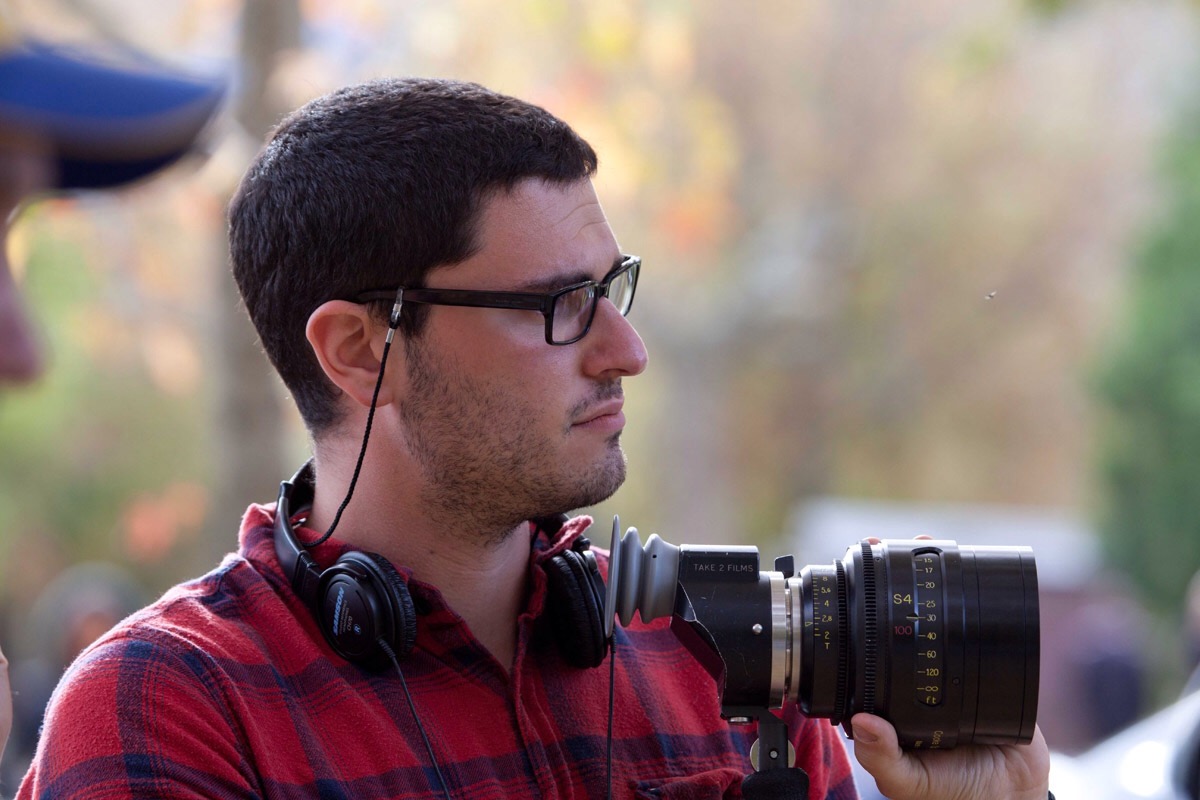 Rumours were flying around after Josh Trank failed to appear at Star Wars celebration, at the panel he was meant to attend with the Rogue One director, Gareth Edwards. Trank’s people said he had the flu and was regrettably unable to attend. But it now seems there was more to that story.

Disney/Lucasfilm have confirmed that Trank is no longer involved in the second Star Wars Anthology (that’s spin-off to us laymen’s).

“It was a privilege to collaborate with Josh. We are grateful for the energy and love of Star Wars that he brought to the process, and we wish him all the best”.

Personally, I was excited to see what Trank would bring to the Star Wars universe and I’m sad to see him leave.

“After a year of having the incredible honour of developing with the wonderful and talented people at Lucasfilm, I’m making a personal decision to move forward on a different path. I’ve put a tremendous amount of thought into this, and I know deep down in my heart that I want to pursue some creative opportunities. That said, the Star Wars universe has always been one of my biggest influences, and I couldn’t be more excited to witness its future alongside my millions of fellow Star Wars fans. I want to thank my friends Kathleen Kennedy, Kiri Hart, Simon Kinberg, and everyone at Lucasfilm and Disney for the amazing opportunity to have been a part of this. May the Force be with you all.”