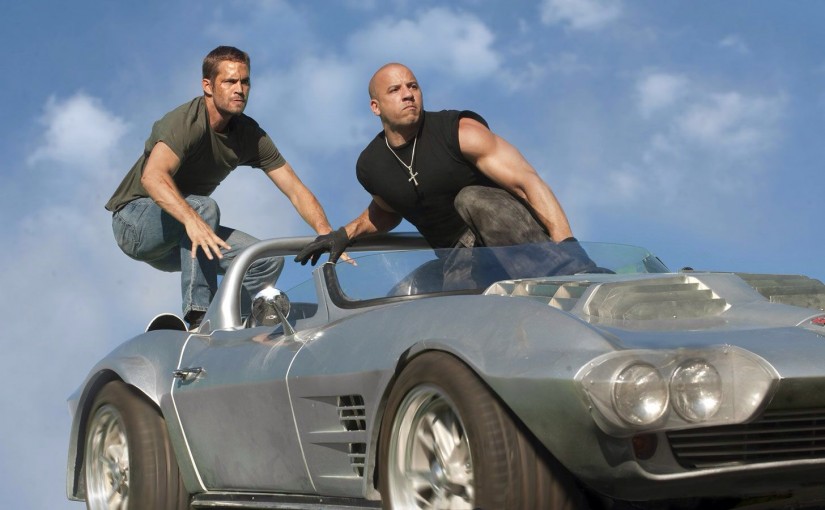 I am an unashamed fan of the Fast and Furious franchise, so I’m excited to hear that Universal are expanding the universe, by developing spin-offs and prequels surrounding the characters from the series.

Vin Diesel said:
“We’ve written out story lines for various characters. We’ve been playing with it for a long time. It’s a very rich property and we’re committed to treating it with a lot of class.”

“We’re certainly in conversations about how we can expand the franchise now. It’s an ensemble cast and there’s room to bring characters in and out.”

It’s currently unknown which characters will get their own film, but it’s a safe bet that Dwayne “the Rock” Johnson’s Agent Luke Hobbs will be one of them.