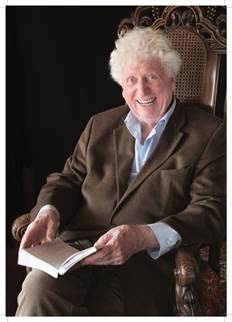 Doctor Who legend Tom Baker, has written his first Doctor Who novel. Based on his original idea for a film Doctor Who: Scratchman sees The Doctor, Harry and Sarah Jane Smith arrive on remote Scottish island, when their holiday is cut short by the appearance of strange creatures – hideous scarecrows, preying on the local population. The islanders are living in fear, and the Doctor vows to save them all. But it doesn’t go to plan – the time travellers have fallen into a trap, and Scratchman is coming for them. “I love the improbability of Doctor Who. Reason plays no part at all. As in religion, the overriding thing is faith. It may be improbable, but just believe in it and it’ll all come right.”“When I was approached about the book, I thought, ‘Why not?’ I’m always on the lookout for a novelty. I’m very enthusiastic as I get close to darkness.” 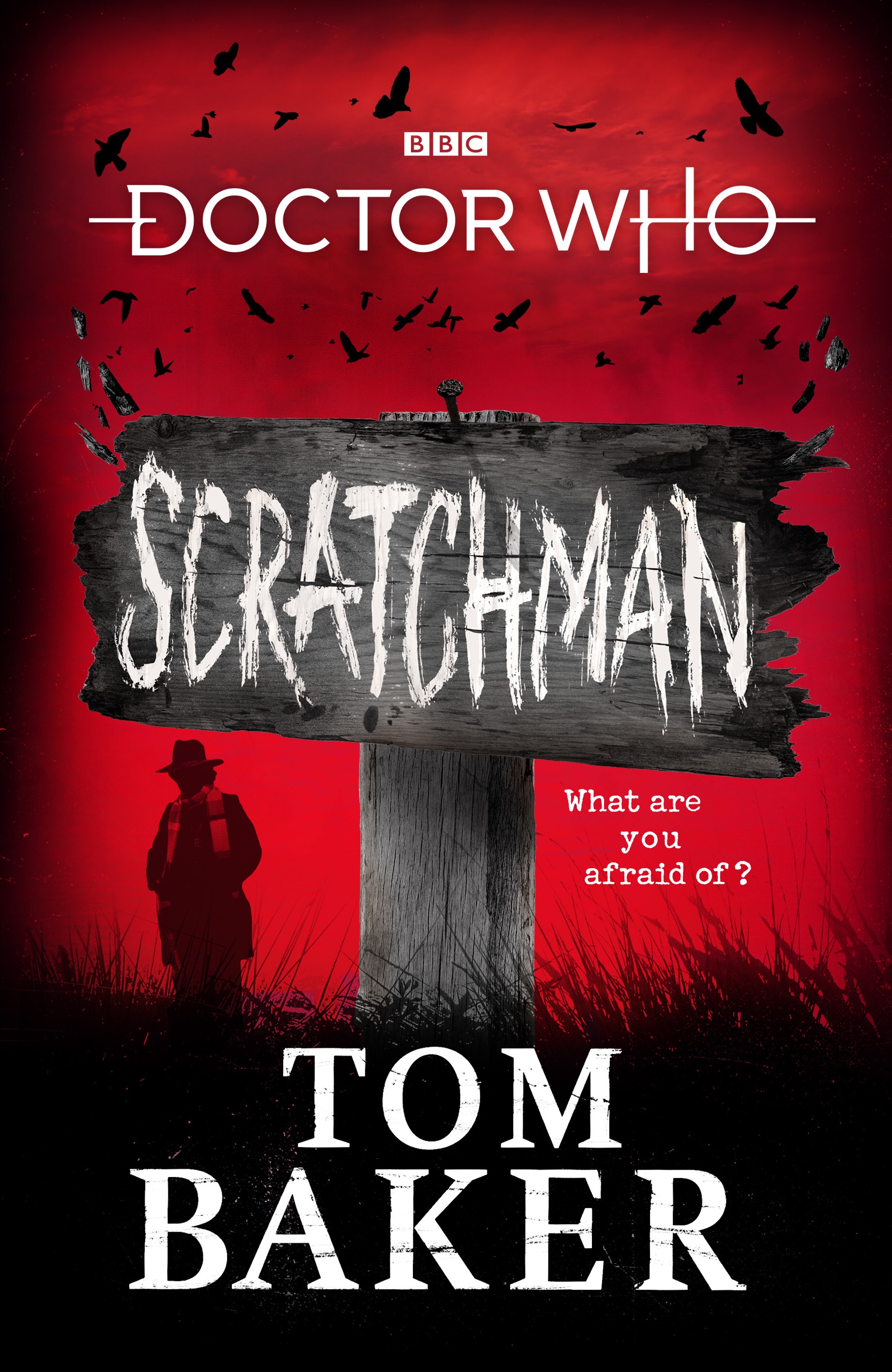 Doctor Who Meets Scratchman began out of boredom somewhere in the 1970s, an idea for a story formed by Tom Baker and Ian Marter between set takes and pauses in filming during the Fourth Doctor era.

Despite great enthusiasm and valiant attempts, funding Scratchman proved difficult (Baker accidentally made a newspaper appeal to the British public for help, and found himself deluged with children’s pocket money – which he had to return.)

For a long time, Scratchman was forgotten, until a script was found in 2006. It was donated to the British Film Institute by former Doctor Who producer John Nathan-Turner before his death in 2002.