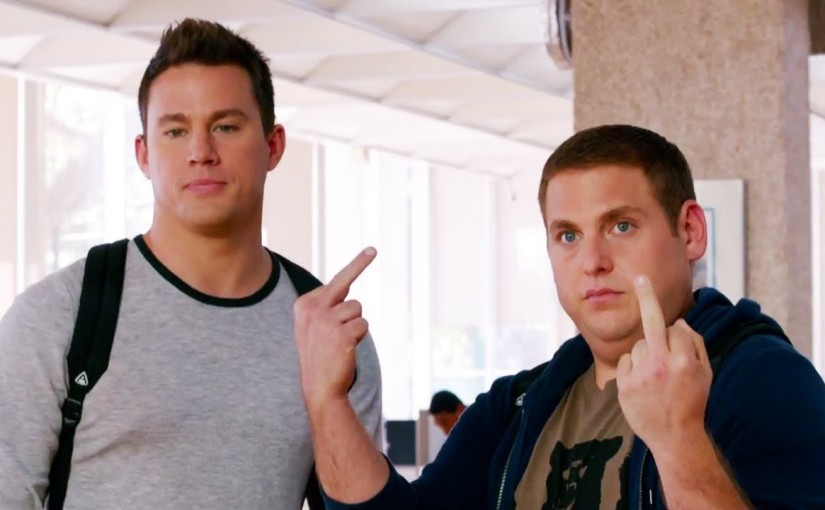 When the Sony hack happened in 2014, we learned they were planning to develop a cross-over between Men in Black and Jump Street.

Now, According to Variety, the studio is pressing a head with their plan. James Bobin (The Muppets/The Muppets most wanted) is in negotiations to direct the movie.

Jonah Hill and Channing Tatum will reprise their roles as Jenko and Schmidty. However, we won’t be seeing Will Smith and Tommy Lee Jones in their roles as Agent Jay and Agent Kay. The plan in to reboot the franchise with a younger cast.

I don’t have any problems with a men in black reboot. But, why cross it over with Jump Street? That just seems like such an odd pairing. Sony own Ghostbusters, surely a Ghostbusters/Men in black cross-over makes more sense? In the comics the men in black investigate all manor of paranormal activity. So the reboot could set that up and have them appear in a ghostbusters movie.