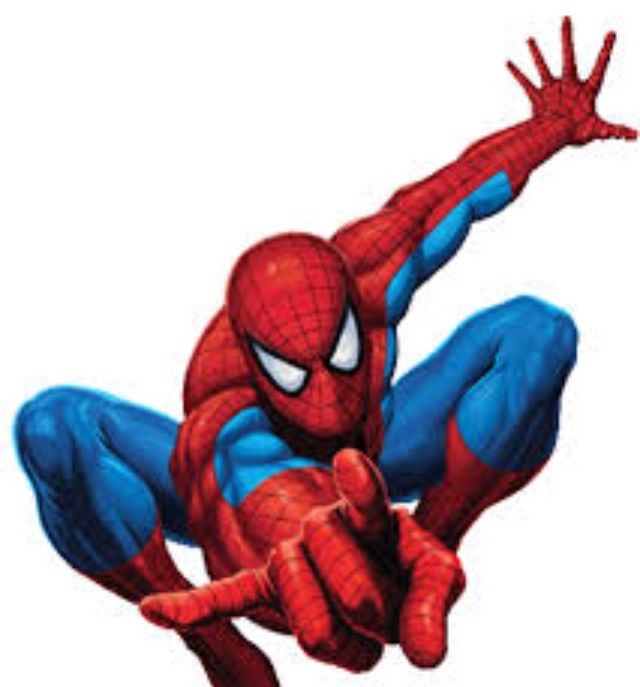 Sony Pictures announced yesterday that they are developing an animated film based on the exploits of Spidey. I’m excited by this news, as they’ve hired The Lego Movie directors Phil Lord and Chris Miller to write and produce the feature.

The animated movie will not be connected to the new Spider-Man universe that Marvel and Sony are building. I’ve long been a fan of the short lived MTV/Sony series from 2003, starring Neil Patrick Harris. I think there is room for an animated Spider-Man, but they should go the series route.

Having said that, I do hope the movie succeeds.