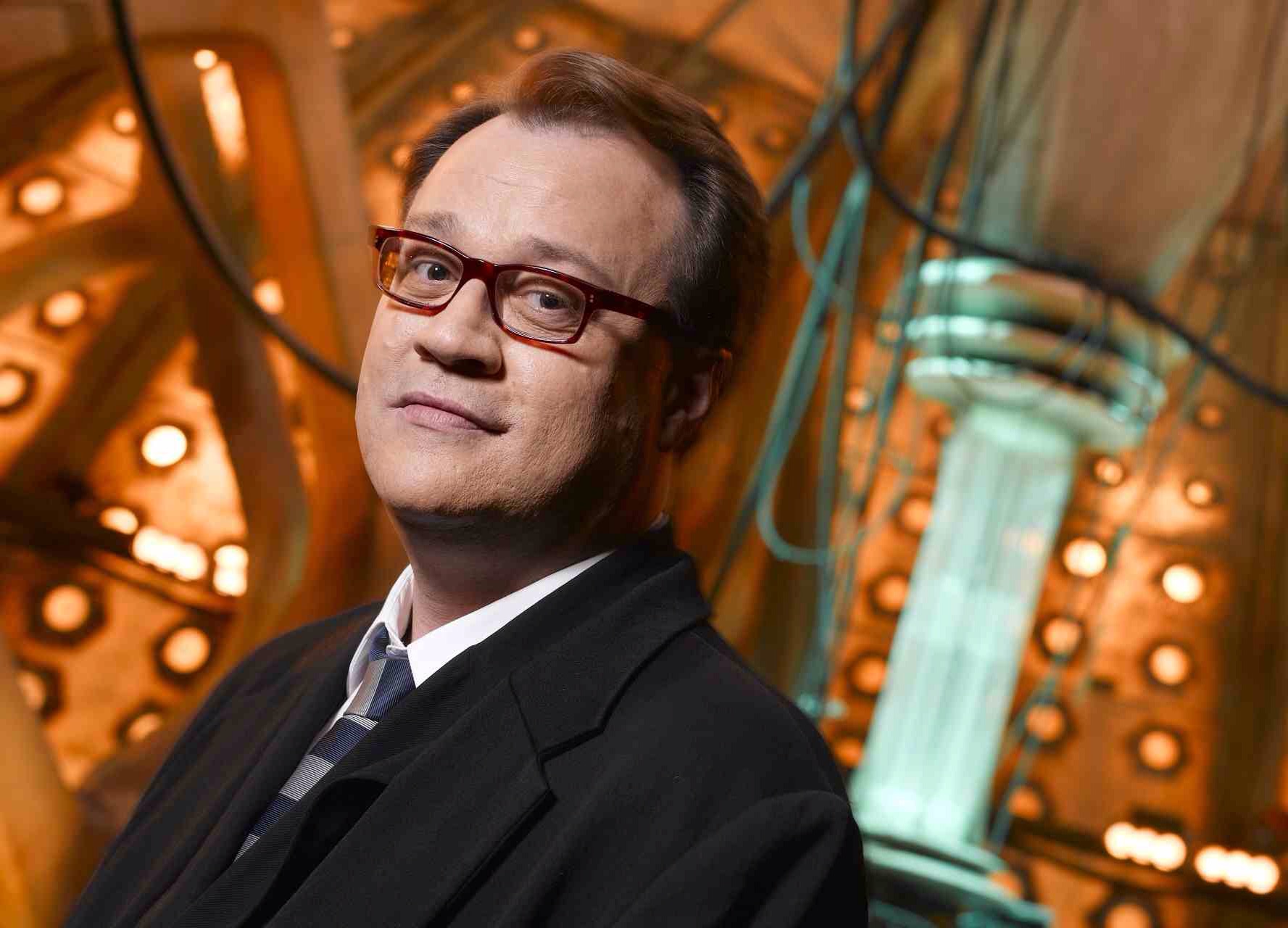 Former Doctor Who scribe Russell T Davies has ruled out returning to write another TV episode, he would however be interested in writing a Doctor Who movie.

During an interview on BBC Radio 2, promoting his new set of shows for ch4, he said: “I think it should be in the cinemas immediately. It would be glorious. Imagine queuing up at the cinema to go and see a Doctor Who film.”

Asked if he would write it: “Yes please. If we could get the lawyers and contracts flying now. You know I would do that because I think there’s a big leap to be made.”

I would love to see RTD return to the Whoniverse, maybe one day we could see he and Moffat team up to write a big screen adventure.