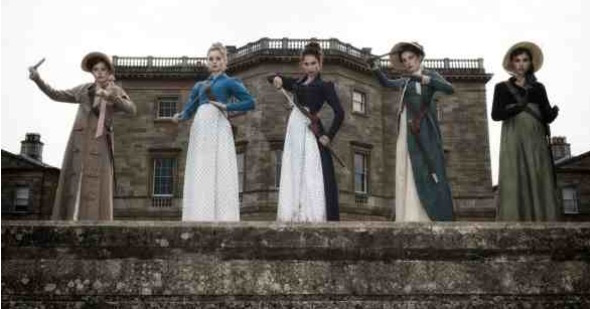 I’m a huge fan of the Pride and prejudice and zombies book and comic book adaptation, so this is a film I’ve been waiting a really long time to see.

Pride and prejudice and zombies is a fresh twist on the classic Jane Austen novel.

The film is directed by Burr Steers and supports an all-star cast, which includes LIlly James, Sam Riley, Friend of the podcast-Matt Smith, Jack Huston, Charles Dance, Lena Heady and many more.

The film is released in the UK & Ireland on Friday 12th February 2016.