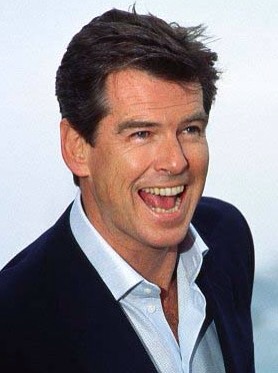 There have been a lot of reviews about Spectre and now, the only one anyone is interested in has arrived. In an interview with Yahoo, former 007 Pierce Brosnan said:

“I was looking forward to it enormously. But I thought it was too long. The story was kind of weak — it could have been condensed. It kind of went on too long. It really did. Its neither fish nor fowl. It’s neither Bond nor Bourne. Am I in a Bond movie? Not in a Bond movie? But Daniel Craig, in the fourth go-round, has ownership of it. He had a nice looseness to him. He’s a mighty warrior, and I think he found a great sense of himself in this one with the one-liners and a nice playfulness there. Just get a tighter story, and he’ll have another classic.”

What did you think of Spectre? Let me know @BadWilf