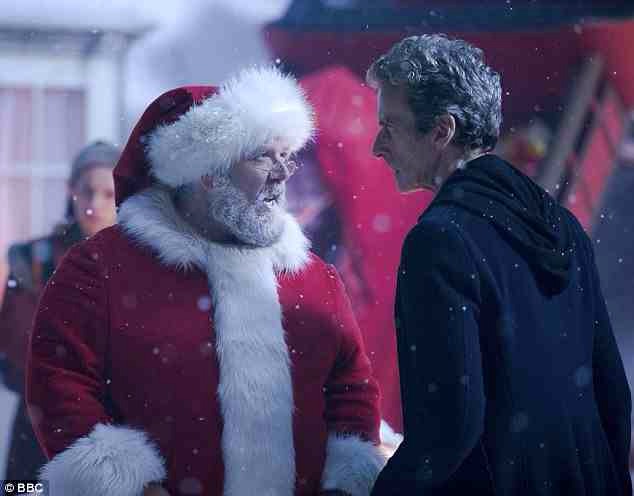 The news was confirmed by current showrunner Stephen Moffat, at the series 8 DVD launch.

At present there isn’t any information regarding Jenna Coleman’s involvement in series 9. I guess they’re making us wait until Christmas to find out.

I’m not alone in my disappointment with the series, a Twitter hashtag #sackmoffat was launched after the disappointing series finale.

However, those involved in the show seem happy with the end result.

“It’s been an outstanding debut series for Peter Capaldi as Doctor Who and I’m very grateful to Peter, Steven Moffat and everyone involved.”
The Doctor can next be seen on Christmas Day.